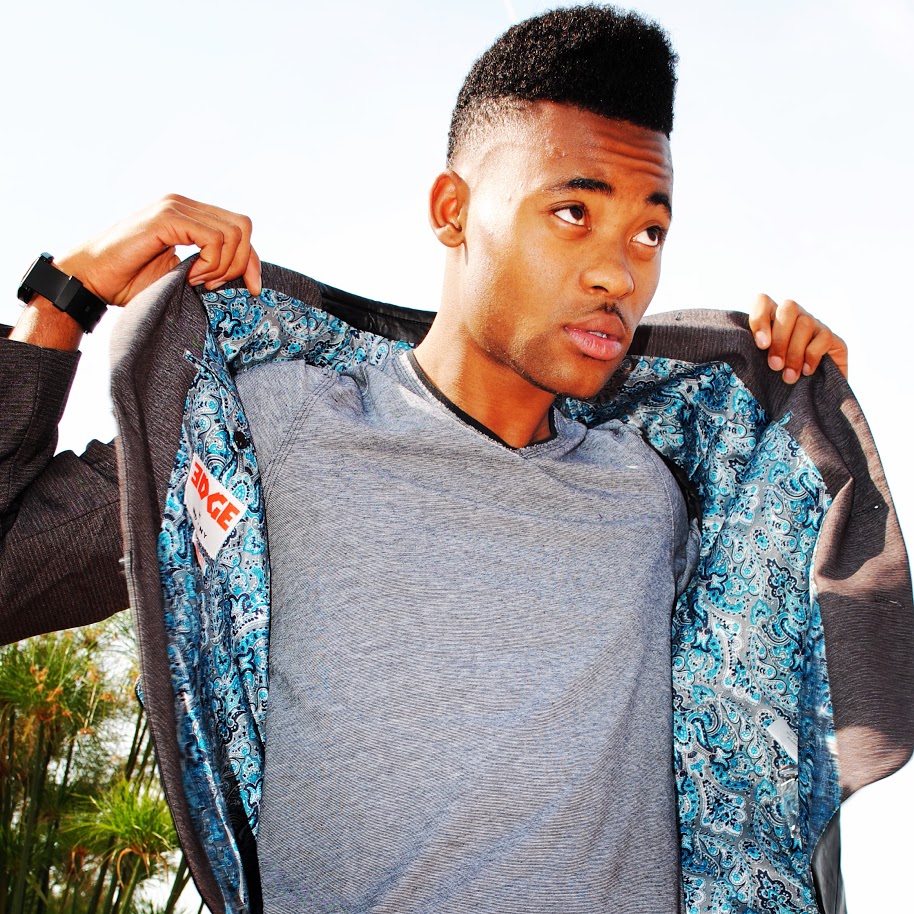 What would your reaction be if someone told you Denzel Washington goes to your school, Kent State University , and you didn’t even know it? Reporter Raven Fulton has the story.

What would you do if you found out that Denzel Washington goes to your school?

You would mostly be very confused. How does an academy award winning actor causal go to college and not get noticed?

The number one question, was he named after the actor.

“I was suppose to be named Charles the third but my mom loves Denzel Washington, I guess he’s her celebrity crush you could say. And then my uncle’s middle name is Denzel. So to compromise not being named after the actor I’m technically named after my uncle in a way”.

Though Mr. Washington inspires Denzel, he is not his number one inspiration.

When asked his top five inspirations he first listed Will Smith, Denzel Washington, Jim Carrey, Miguel and his mom.

“Will Smith came from not knowing how to act and he was a rapper, and his growth has been inspirational”

“Denzel Washington, is so humble and you never hear anything negative about him in the media. He’s a great role model and an amazing actor. And no, it’s not because he has MY name that I like him.”

“Jim Carrey has always made me laugh”

“ Miguel is so humble! From what I’ve seen interviews, and I feel that you truly get to see who a person really is when you see them interview.”

“Then my mom, you know how a car needs an engine, well my mom is my engine. Being raised by a single mom, she was so strong and never held back when I needed her advice. And she’s my biggest supporter”

These people not only inspire Denzel for acting but for being an Artist.

He might have the name of a famous actor but this young artist wants to make a name for himself.

He has his own music label, he sings, dances, acts and does videography.

Denzel said, “People think I’m joking, I want an empire one day. I want to do it all”.