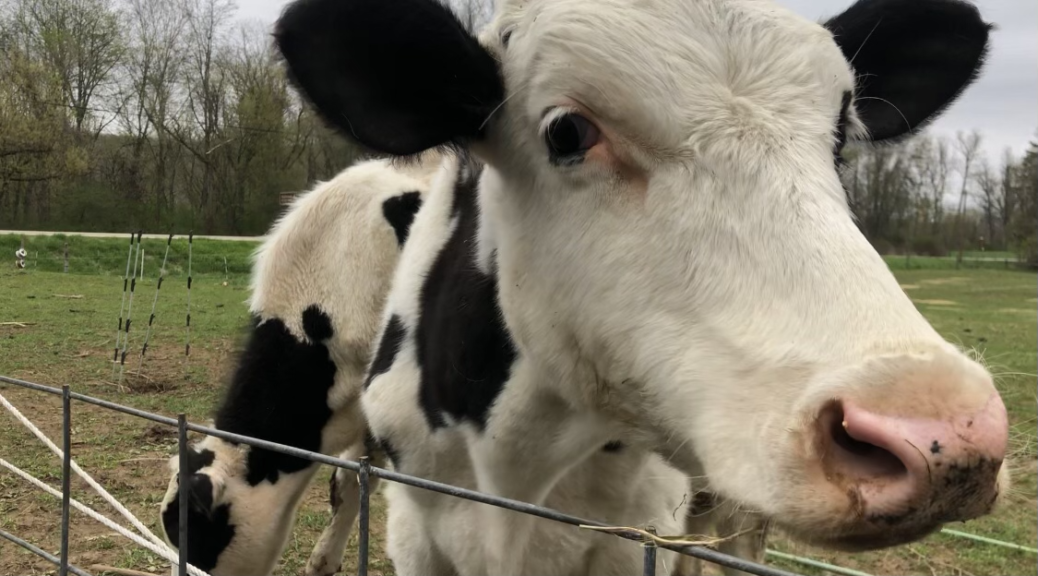 During the pandemic, many people faced setbacks. Ohio farmers faced challenges that many others didn’t. The year 2019 was the year the United States Department of Agriculture completed The Census of Agriculture- a national comprehensive survey of agricultural activity for all U.S. farm and ranch operations every five years. What was found was that the farming industry was at a low point compared to previous years.

In the first year of the pandemic, farmers struggled with the food supply system and getting products shipped to restaurants, schools, and hospitals on top of grocery stores. These areas that were negatively affected are about 50% percent of the market.

However, although struggling at the beginning of the pandemic farmers were able to innovate and adapt to change and pick up the farming business quicker than one would think. Considering that humans still needed to eat three meals a day, farmers still provided for these needs. With half the market down, the other half was up. People started cooking at home more and buying more products to use in the home.

Some of this increase in sales and production throughout the pandemic came from the Covid-19 Food Assistance Program for farmers across the United States.

Businesses shipped back milk, cheese, and butter to the processors at the start of the pandemic due to not being used in restaurants. These products had to either be thrown away from spoiling or repackaged into one-pound products to be bought in store because of the supply chain getting clogged up in the system. This process was one of the many reasons why $34,000,0000 dollars was needed for assistance.

For the meat industry, some of the largest industries in the country closed because employees came down with covid being in tight proximity. Money used for livestock was one of the ways it helped this issue. Not being able to get it down the food supply chain quickly in mass production. Other states used more of their assistance needs on corn, soybeans, sale commodities, pork, etc.