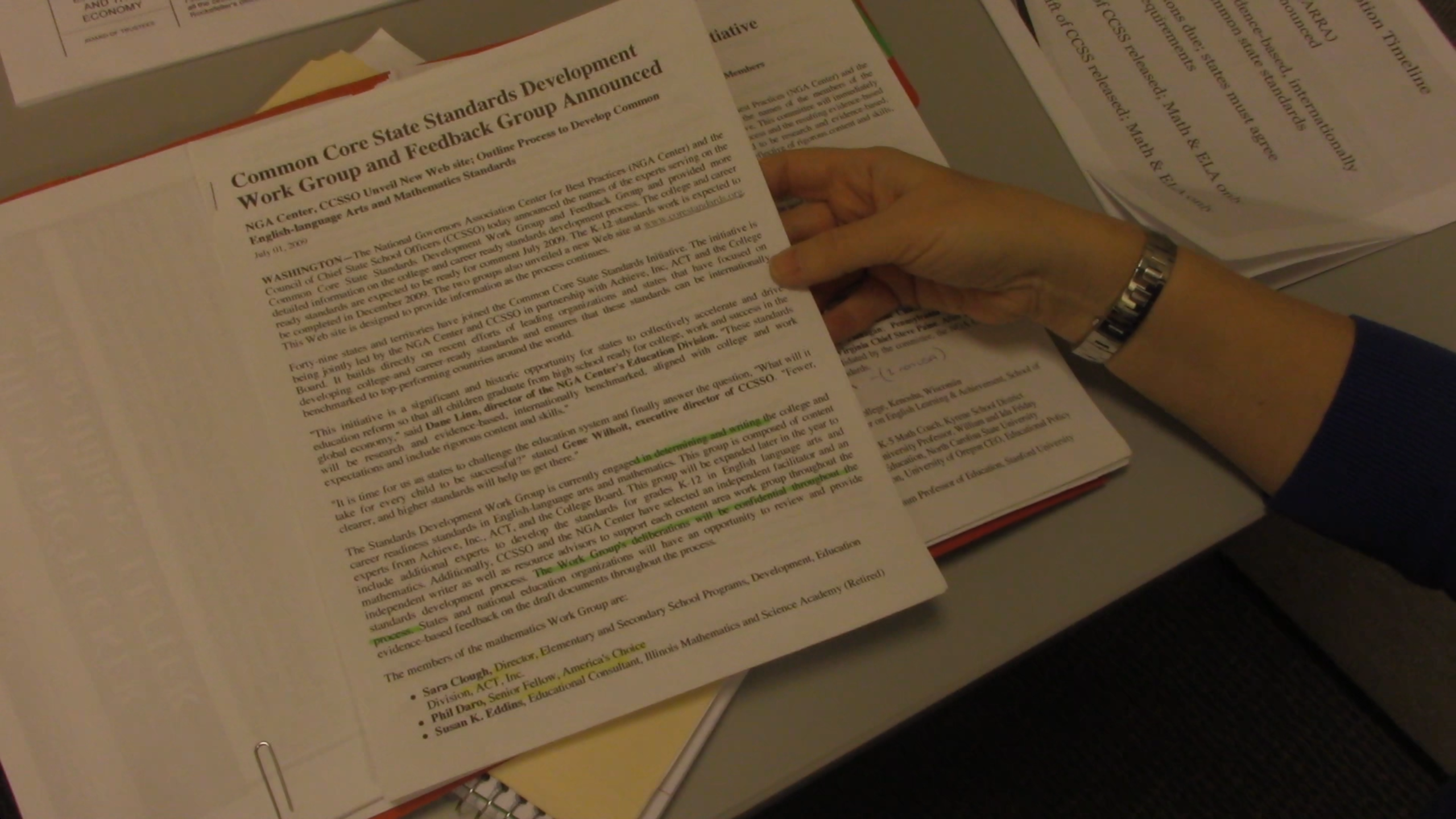 Ohio is one of 45 states that fully adopted the Common Core standards of education, but the intensely divided opinions on the standards have created an uproar of activist groups across the nation. Rachel Godin shed some light on the educational debate and tells the story of those against Common Core.

“This is not a partisan issue. This is about parents standing up for their children. Children don’t know the kind of scam that is happening.. but sadly, it doesn’t seem like most parents know what’s going on either. That’s why Common Core is implemented in most states across the country.”

That was the voice of one Ohio activist who is passionately against Ohio’s adoption of Common Core Standards. Lisa Johnson is an active member of Ohioans Against Common Core.

Those in opposition to common core see the way the initiative was snuck into states by way of private, well funded washington groups   as a threat to the 10th amendment; states’ sovereignty over education.

Common Core came to be in Ohio Schools during the 2009 recession, when the department of education created the race to the top competition. In order to receive federal funding, states had to agree to common core standards and new testing rules.

At this time, the nation was in a deep recession, so Ohio agreed and received 400 million dollars, common core, and mandatory testing.  Johnson objects to the new testings, saying that testing students and teachers prioritizes statewide rankings over anything else and doesn’t allow students to explore their creativity and individualism.

Daniel F. Mahony is dean of the College of Education, Health and Human Services at Kent State University. He agreed that it is important that students studying to be teachers need to know about common core before entering the field.

Further problems people against common core find include federally required data mining on students between preschool and age 20, a de-emphasis of classic literature, the vague cost analysis over time, and as Johnson put it, “creating human capital” by training students to think alike everywhere.

If groups like Johnson’s fail to repeal Common core, Starting in 2014-15, Ohio will switch to a new system of standardized tests aligned to the Common Core. For TV2 News, I’m Rachel Godin.