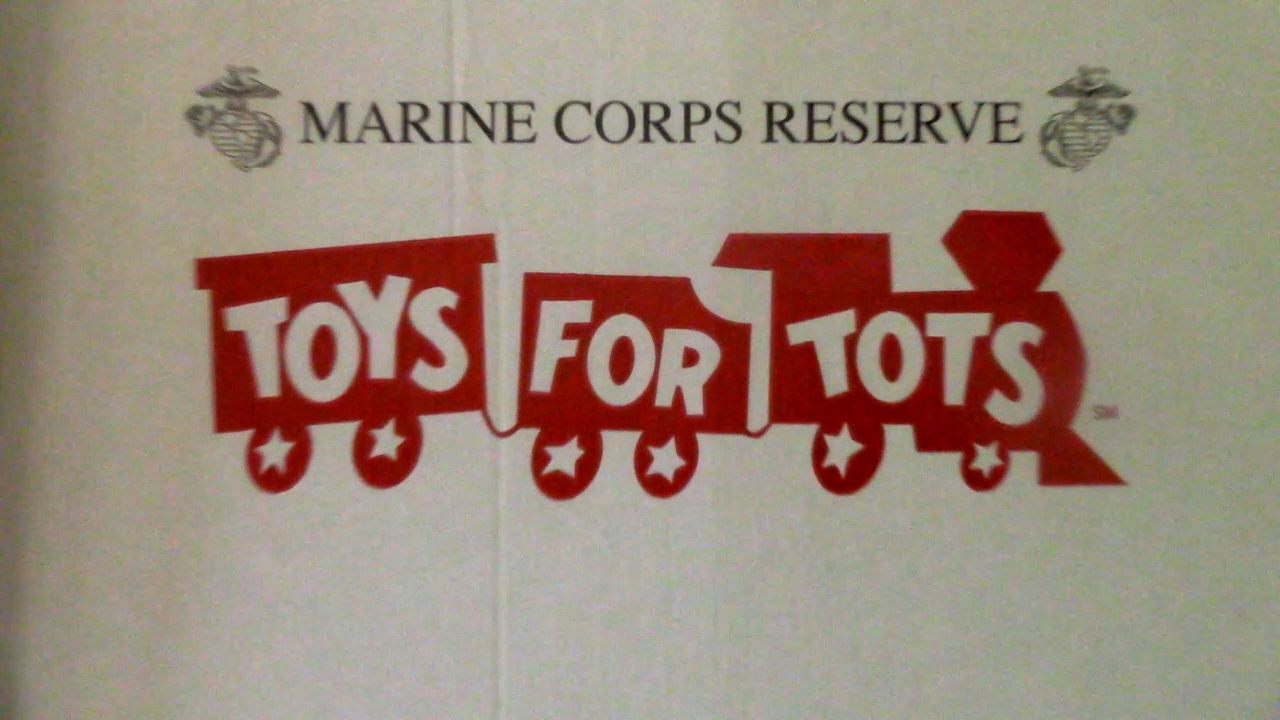 The Stark County Toys-For-Tots program gets together every year around the holiday season to make sure all children have something to open up on Christmas. This organization has been getting together for years in Stark County, but the program itself has been around even longer.

“1948 the commandant of the Marine Corps says ‘Oh my goodness, we have such a children’s program,’ and he adopted it nationwide,” Harris said.

Those who are helping make this organization successful this season are volunteers from different parts of the community. 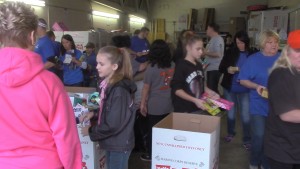 The volunteers and event leaders sort through the toys and box them up based on age and gender. Although the name is Toy-For-Tots, the organization takes toys and other gifts for children zero through 13-years-old. Sorting everything is a process that takes a large chunk of time from the day because the way the toys are arranged is crucial. Parents who are picking up the toys for their children want to know the proper categories to choose from. Those who were helping during the event expressed how happy they were to be there and be a part of a good cause.

“It’s Christmas, so you want to do something for other people and especially for kids,” first-year volunteer Jeff Weber said.

“It’s a great thing that the Marine Corps Reserve started a long time ago and I think it’s the best known public service thing I think any of the services do,” Weber said.

The organization would not be able to do all of this, however, without the generous donations from the community. Donations such as stuffed animals, coloring books and bicycles.

Once the miscellaneous toys are finished being received, sorted and distributed, the families take them home to their children to open on Christmas. Last year, the organization counted how many children were served and how many toys altogether were distributed, and the numbers were astounding. 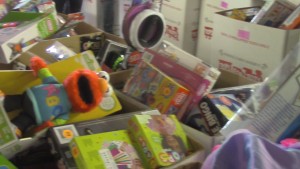 This year’s Toys-For-Tots program will not know quite yet how many toys they have dispersed to children this year, but they are hoping that it is even better than the last. Based on previous years, it should not be a hard task to accomplish. Looking back at the very beginning to when the program first started, the biggest accomplishment is the number of toys distributed since then from all over the country.