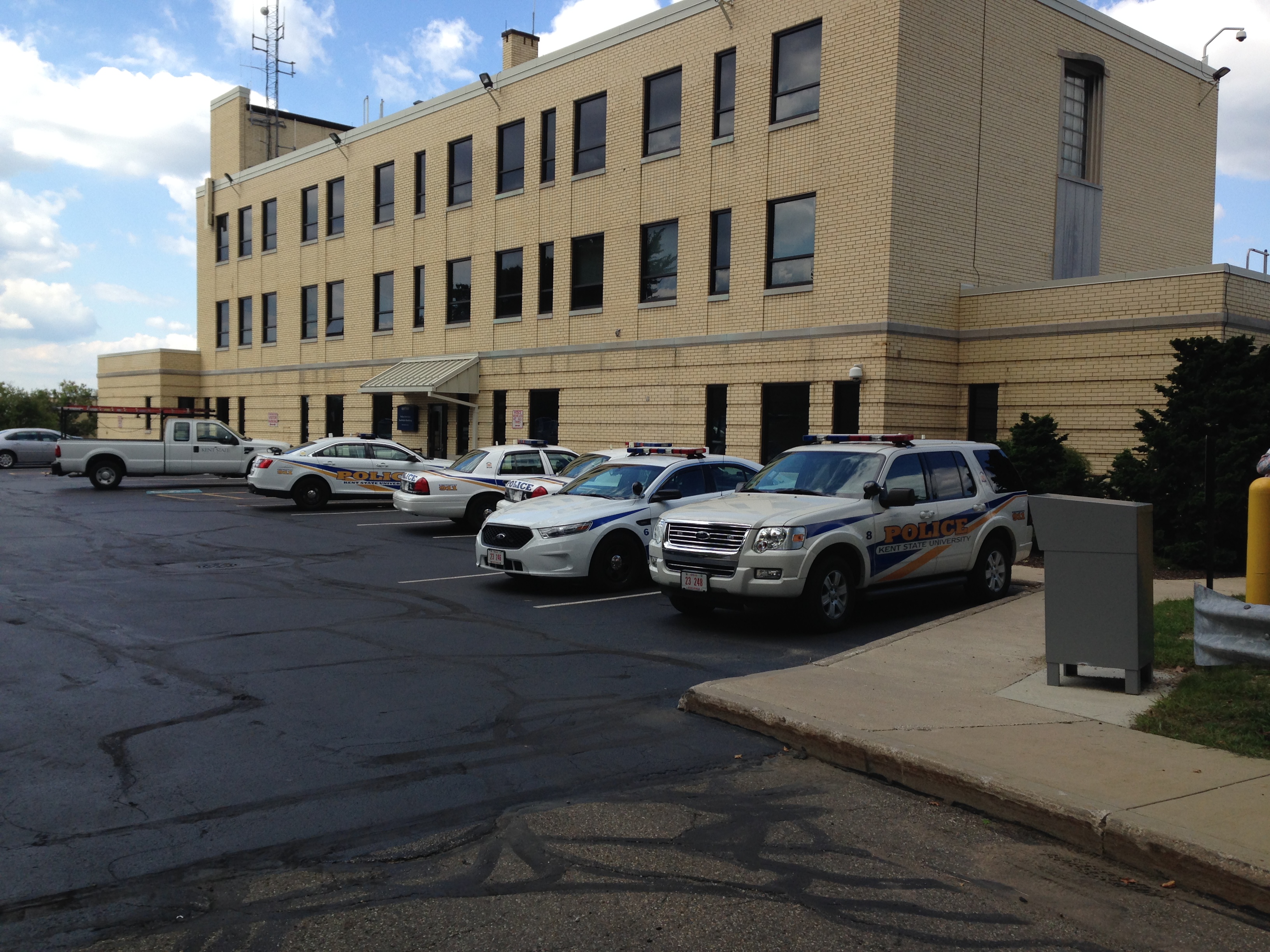 To some it’s a hit reality television series, to others it is a slang term for police officers, but here at Kent State Police Department, it is much more.

I sat down with Community Resource Officer, Michquel Penn, who is also the leader of COPS, or community oriented policing services, to discuss more about the program.

Penn says the service is way for KSUPD to reach out and let members of the university know they are there for them.

Penn says from issues as small as burnt out light bulbs, to concerns as big as people sneaking into building after hours to drink, COPS handles that.

Penn says the most important thing for the community to know is that officers are out there doing more than fighting crime, they are here for everybody’s safety.