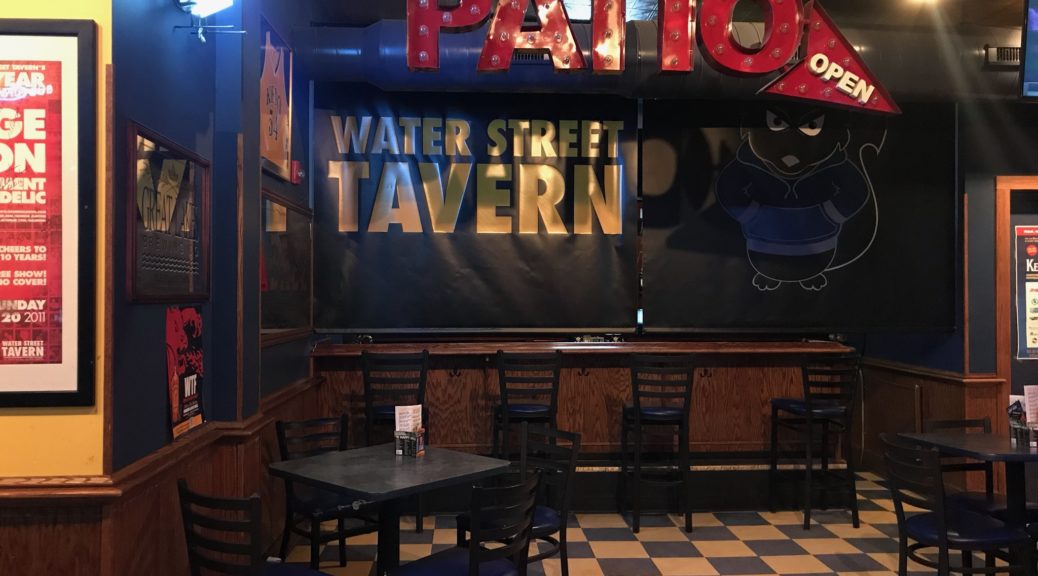 Fake ID’s are common on college campuses throughout the country. Many underage students invest in fake identification to get into bars, clubs, and buy booze. Right here at Kent State University, students carry fake ID’s around. Water Street Tavern, however, won’t be fooled by underage drinkers and prides itself on being known for “collecting fakes.”