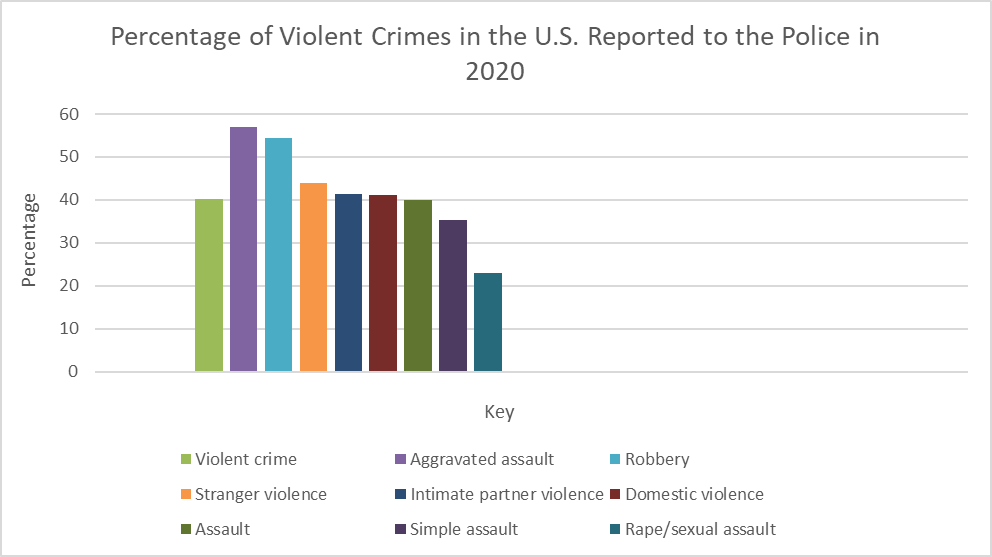 Women and people assigned female at birth have dealt with oppression from governing bodies and authority for decades. The current topic of discussion has been the possible overturn of Roe vs. Wade which would allow abortion to be banned in most U.S. states including Ohio. In 1973, the U.S. Supreme Court ruled that the Consitution shall protect a women’s choice to have an abortion without government restriction, yet reproductive rights are being challenged by governing bodies once more. 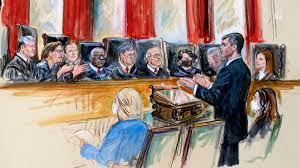 If Roe vs. Wade becomes overturned, it will impact the rights of women and those assigned female at births ability to have access to safe and legal abortions, access to birth control, and more.

Denied access to abortion will also influence individuals affected by rape or incest.

“Can you imagine being raped by a family member, then being forced to have the child who then could have severe mental issues? Then because America hates disabled people, that child will be pushed aside because governing bodies made the mother have the child. It’s a terrible cycle,” said feminist Marley Lieberman of Cleveland Heights.

Reproductive rights are being tested by governing bodies and this influences the number of reported sexual assaults and sexual violence against pregnant people.

When discussing why sexual assult and sexual violence go unreported, gender is something that comes into question, said lead advocate Arissa Shupe of Townhall II.

“On average it can take a woman two years to come to terms with the fact that they were sexually assaulted, but for men, it can take up to 20 years, so theirs a big difference just based on fear and shame, societies views on what is masculine and feminine, stigma with sexual assault and mental health in general,” Shupe said.

Townhall II, located in Kent, provides 24-hour emergency services to those within Portage County in need of support. Townhall II has a crisis helpline and works with victim advocacy for various topics, including sexual assault and sexual violence.

Despite instant access to sexual assault helplines, like the one at Townhall II, many victims choose to not report sexual assault and sexual violence to the police.

“It can be, from initial report to final court proceedings, months or in some cases years. The time investigating an assault varies depending on the availability of witnesses, the time it takes for lab results of evidence submitted for DNA sampling, and the time it takes for a DNA rape kit to be collected and then processed, Buzzard said. Certain steps of the investigative process also might require search warrants which take time to write, process, and serve.”

The number of sexual assaults and violence has remained around 20 people per year, of which were mostly women, he said.

The Kent Police Department reported seven cases of sexual offenses in 2020 and that number increased to 15 cases reported in 2021.

Based on data from the World Population Review on sexual assaults reported, a large percentage of rapes go unreported. This means the number of sexual assaults that actually happen are above the estimated 5,000 shown below.

“If we think about race a lot of people in various communities, for example, the black community, sometimes do not have trusting relationships with the police, Ucker-Lauderman said. They’ve had negative and harmful experiences with the police, so why would they go to them to report something that has happened.” 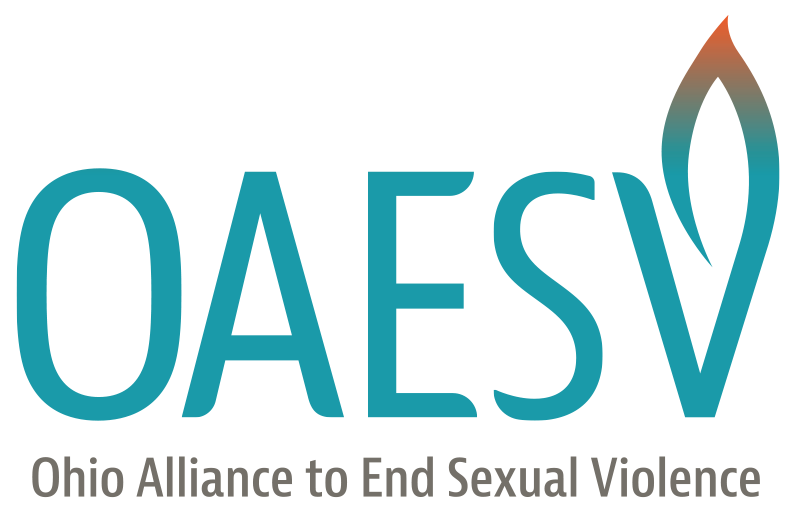 Ohio Alliance to end Sexual Assault is a federally designated anti-sexual violence coalition. Each state in the United States has designated coalitions for domestic violence and sexual violence. Some of them are dual, but Ohio has separate ones. OAESV is responsible for training and technical assistance for the local rape crisis centers. When centers need continued education, OAESV helps. OAESV works with legislatures to get the public policy that is helpful for survivors and more funding for centers in Ohio.