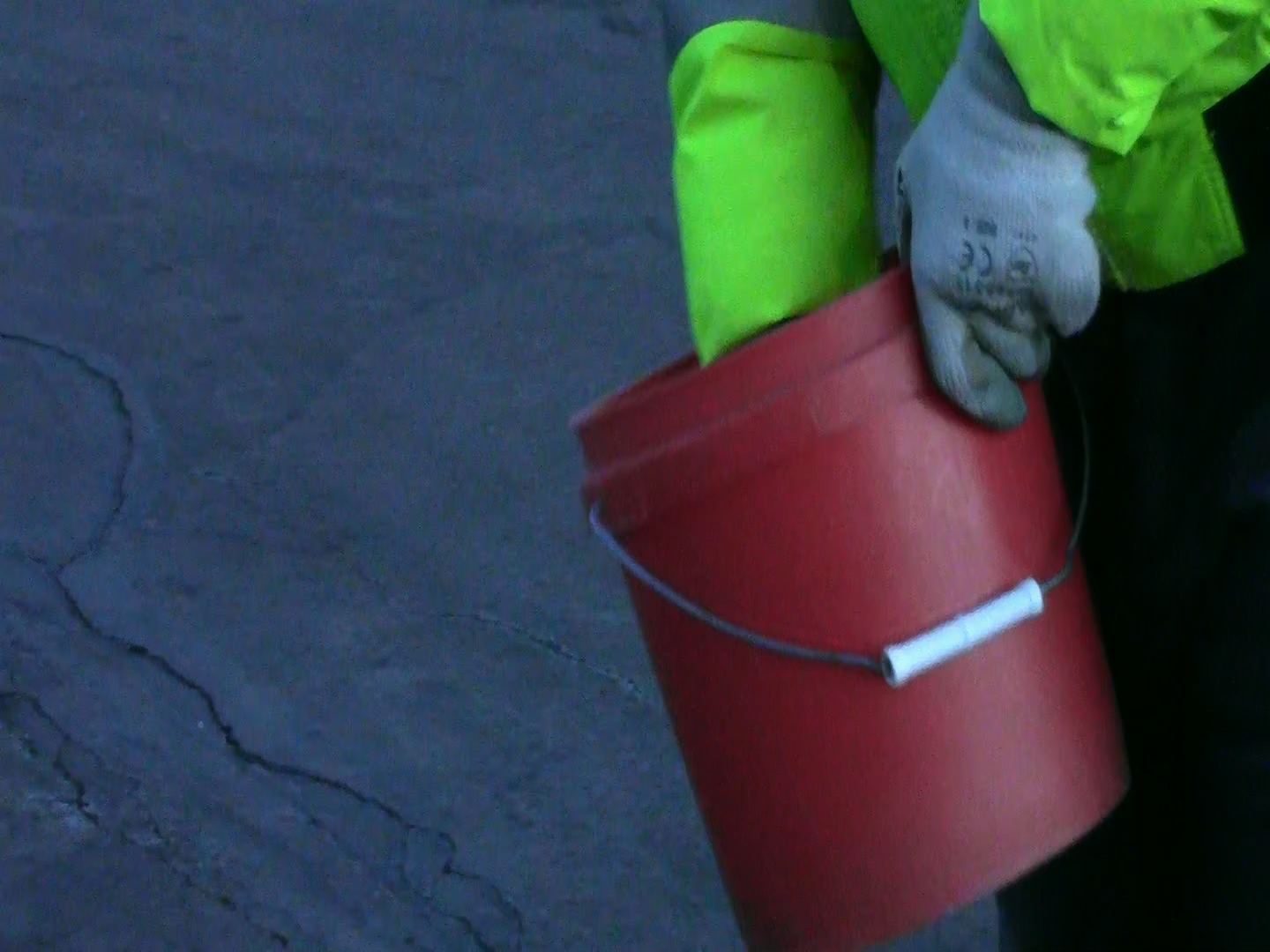 Recent weather conditions have made some parts of kent state dangerously icy.

The recent harsh winter created a salt shortage in the Kent State area. Typically, it takes a couple of days to receive more salt but due to the shortage it can take well over a week.

The city of Kent has rationed their salt since December, expecting a harsh winter while Kent State University did not ration early on. The effects are starting to get noticed by many students

Kent State’s supply of salt started to get rationed in early January and since then the main roads and secondary roads have been given top priority while some back roads and sidewalks have not. Critical areas are roads and intersections that gather the most traffic. The salting staff is mostly comprised of Kent State students who know the area and know where many students walk and drive; they use this knowledge to salt the areas that will most likely be busy during that day.

Roads are the main priority which means sidewalks are just some of the many areas that are getting less attention and much less salt than usual. White explained many ways to keep safe when walking on the sidewalk: walk with short steps, walk in the packed snow, or walk on the main sidewalks and avoid smaller roads.

“We have not completely depleted but mostly depleted our reserves, we’ve had to show some tough love to the university and be judicious in where we are using our salt.” Said Manager of Grounds Heather White.

Despite the recent change in weather, high temperatures will not stop the university from salting the grounds. The staff will still be out at six am every morning to salt the icy areas, even if the temperatures continue to increase.