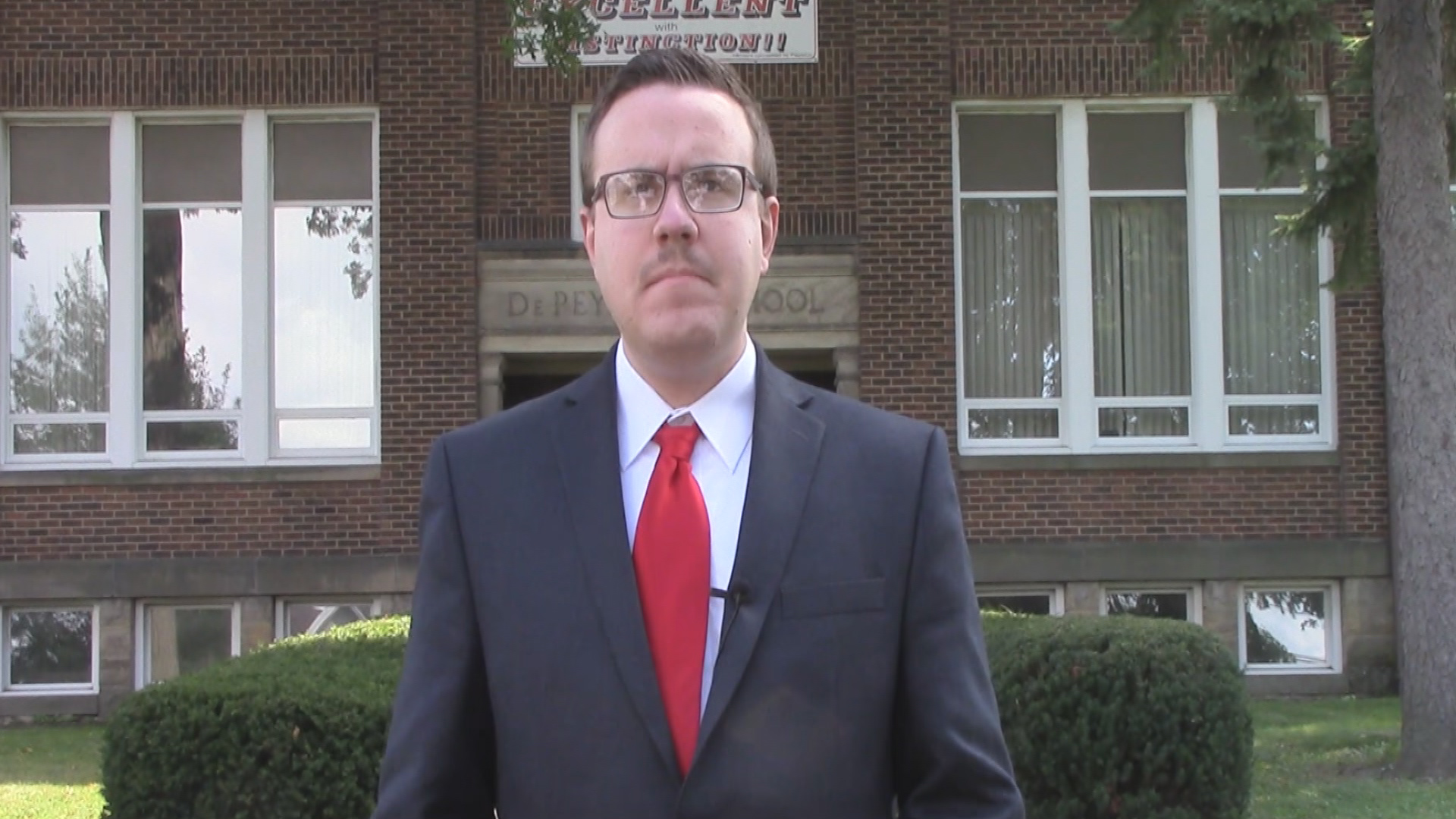 It’s a job that requires patience and diligence.

This is certainly true for someone managing a new school district.

Back in June, Kent City Schools introduced George Joseph as its new Superintendent.

I had the opportunity to speak with the Superintendent himself, George Joseph, to get an idea of who he is and what his position entails.

Prior to joining Kent City Schools, Joseph was the Executive Director of Administrative Services for Worthington Schools for the last five years as well as being an assistant for two superintendents.

A Kent State alumnus, Joseph has a Masters Degree in Administration. He also received his superintendent’s training and certification from Ohio State University.

George has been in education his entire life, having been a teacher for 13 years and an administrator for 22.

It’s also worth noting that Joseph has been a principal in every level of public education, from pre-school up to high school.

As superintendent, he is directly involved with the administrative team at Kent Roosevelt High School. He also said that he collaborates with the high school staff, overseeing curriculum and instruction to budgetary areas.

His staff is comprised of six members: Assistant Superintendent, Treasurer, Business Manager, Student Services Director and a Director of Instruction. George said that he works with the BOE to approve Board policy and budget items.

Though transitioning to a new school district is often a work in progress, Joseph said it hasn’t been so bad as the community has welcomed him with open arms.

As the school year rolls along, Joseph said, “I look forward to providing more choices and opportunities at every level Pre-K through 12 for students and families in the Kent City Schools. As a district we will continue to challenge and grow academically.”