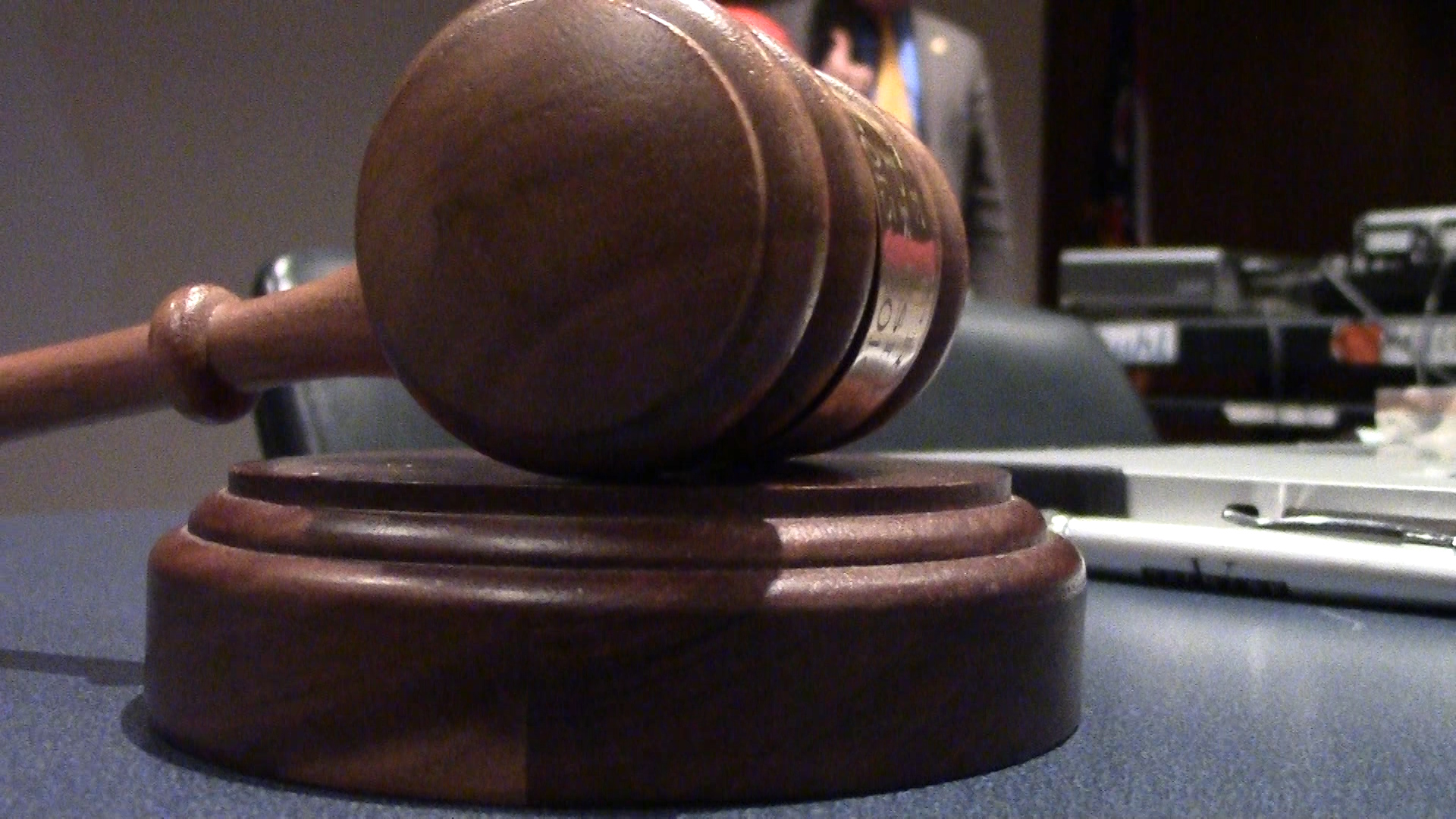 Kent Interhall Council is Kent State’s second largest organization on campus. Throughout the years students have served as general member and executive board members. But for the first time, the executive board with be comprised of all women.

[bbrvideo width=”350″ float=”left” caption=”For this first time at Kent State University, a board of all women will lead Kent Interhall Council.”]BBR_06_Klein_KIC2014[/bbrvideo]

Women have staved for change all throughout world in history. From 1920, when women gained their right to vote into 2014 when President Barack Obama signed an executive order forcing works to pay women equal to men. Change has followed us all throughout history and has made its way to Kent State University.

For years Kent Inethall Council has served as Kent State’s second largest student organization on campus. Throughout those years, never has there been an executive board comprise of all female leaders, until now.

KIC President Brie Jutte said, ” I’m very excited to start this role going into my senior year. I have a lot of enthusiasm for what I do and try to get others excited about what they’re doing as well.”

I have a lot of enthusiasm for what I do and try to get others excited about what they’re doing as well.

During the 2014-15 school year Jutte and six other women will lead KIC meeting every Tuesday at 7:00pm in the Governance Chamber. Along with running the meetings the KIC executive board organizes and host numerous events on campus such as Sex Week and Lil’ Sibs Weekend.

KIC Vice President Emily Nighswander said, “Its a very unique opportunity. Fifty years ago it used to be frowned upon for women to even go to college and now to have this many women in leadership roles is incredible.”

Although the executive board is all women both Jutte and Nighswander  said it is important  that they’re reaching out to the men on campus.  Making sure they are getting involved in KIC or even their own Hall Council is very important.

Today there are over three million more women enrolled in college than men. This has more women in leadership roles and creating a change all throughout the world. For some change is nothing good, but for other change means progress.