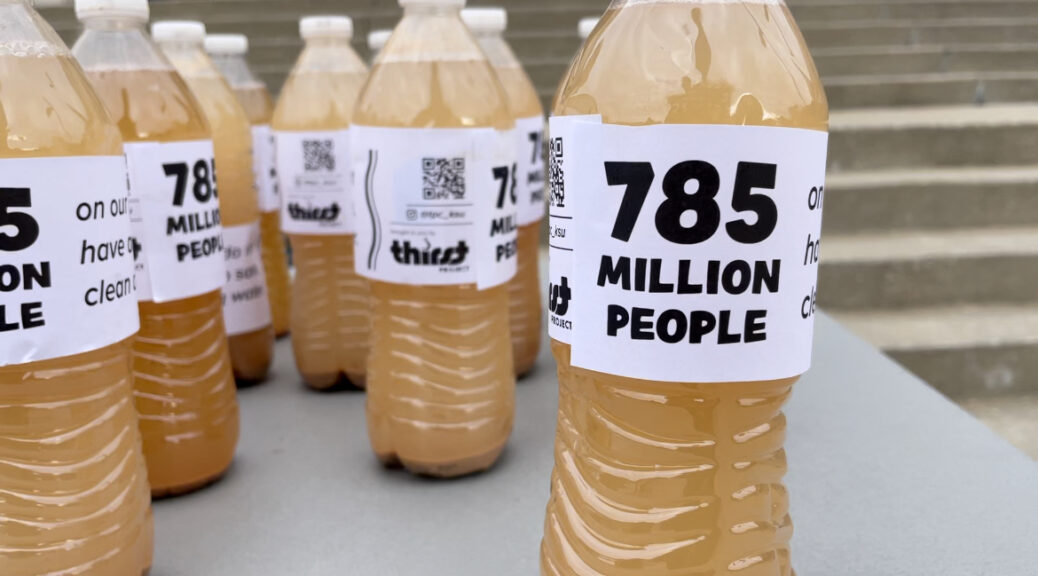 A NON-PROFIT ORGANIZATION BROUGHT DIRTY WATER BOTTLES TO GIVE OUT TO STUDENTS. REPORTER, KELSEY DRENNEN WAS THERE TO EXPLAIN EXACTLY WHY THIS WAS. 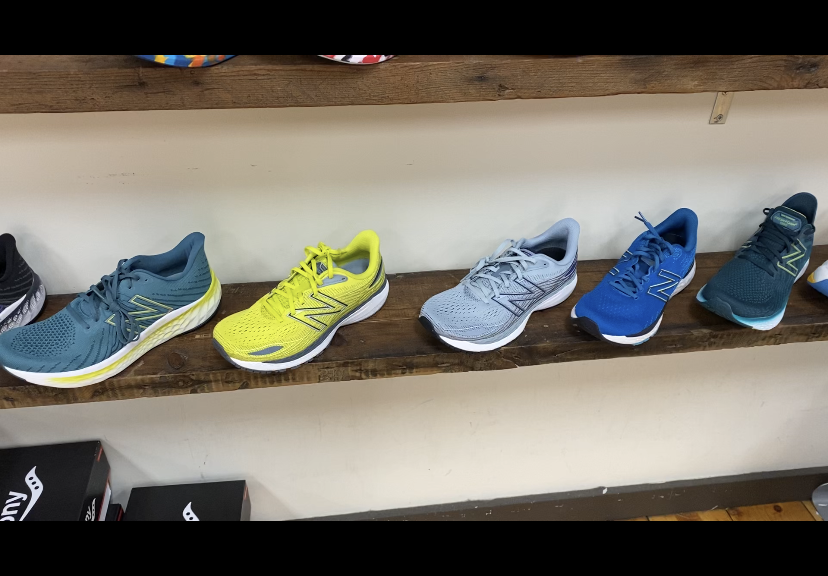 From the West Side of Cleveland this is Second Sole and Second Sole is a running shoe store. 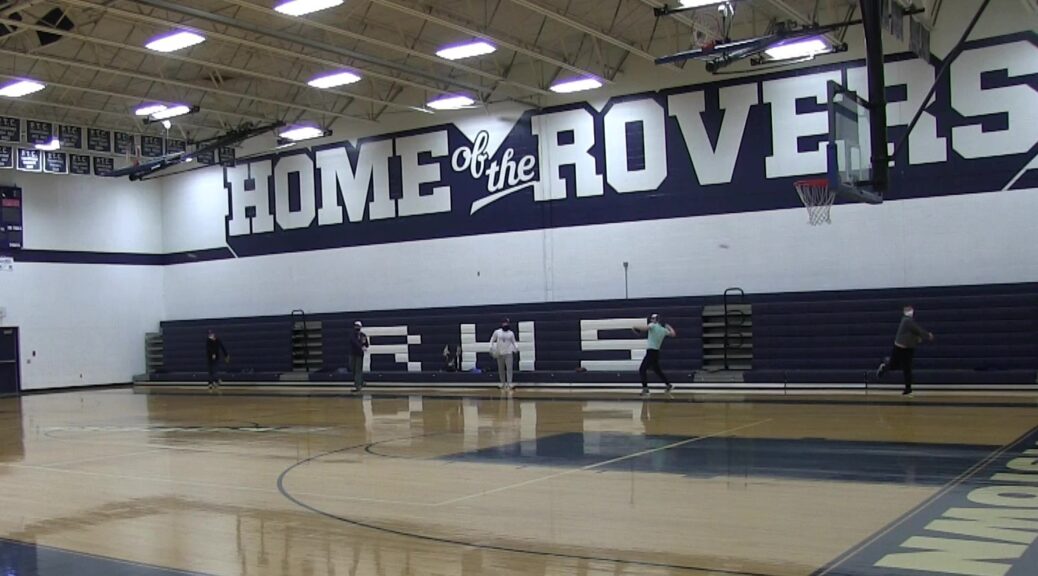 Kent State and Akron University have had an ongoing athletic rivalry for generations. The team victorious at the end of games between the two is awarded with a wheel that shows that they’ve won the rivalry game for the year.  This rivalry in particular tho isn’t with collegiate athletes, it’s at a recreational center. 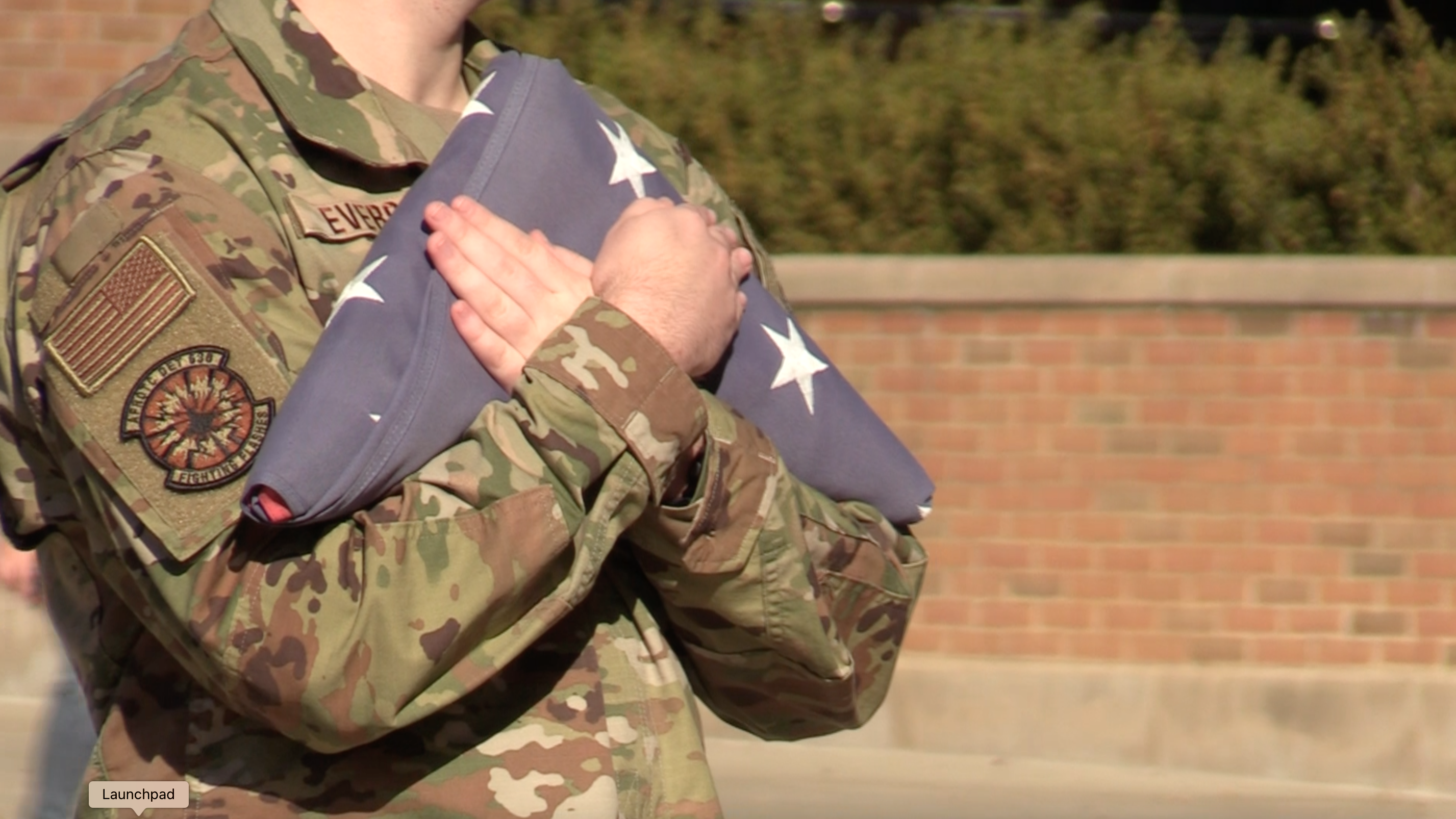 THIS PAST WEDNESDAY KENT STATE UNIVERSITY HONORED ITS VETERANS BY HOSTING ITS ANNUAL COMMEMORATION CEREMONY. TV2’S GABBY JONAS HAS MORE ON THE EVENT. 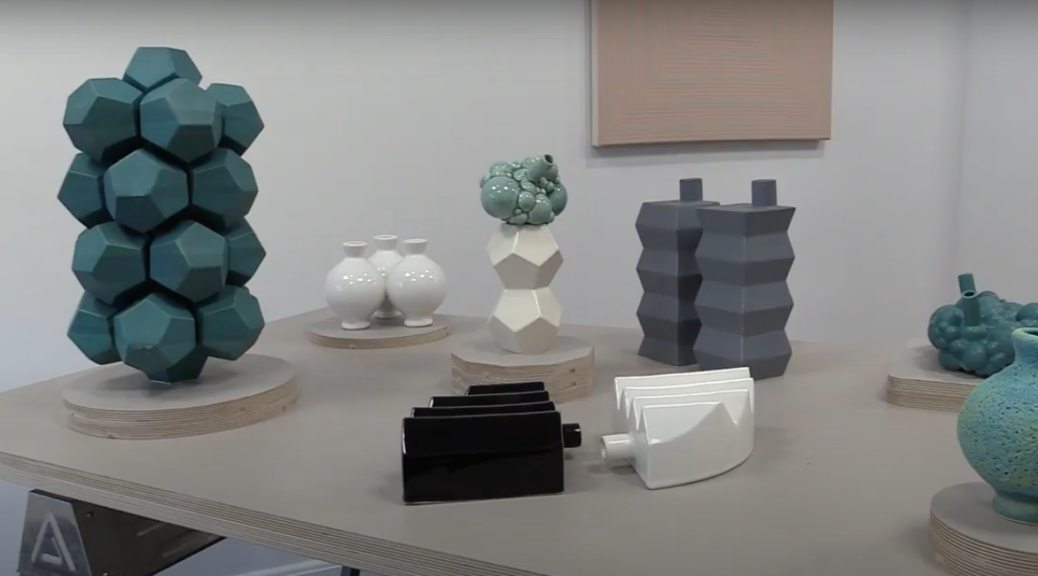 A NEW CONCEPTUAL ART EXHIBITION IN DOWNTOWN KENT WILL BE OPEN FOR THE ENTIRETY OF NOVEMBER – TV’2 CHRIS ABREU HAS MORE ON WHAT THERE IS TO SEE. 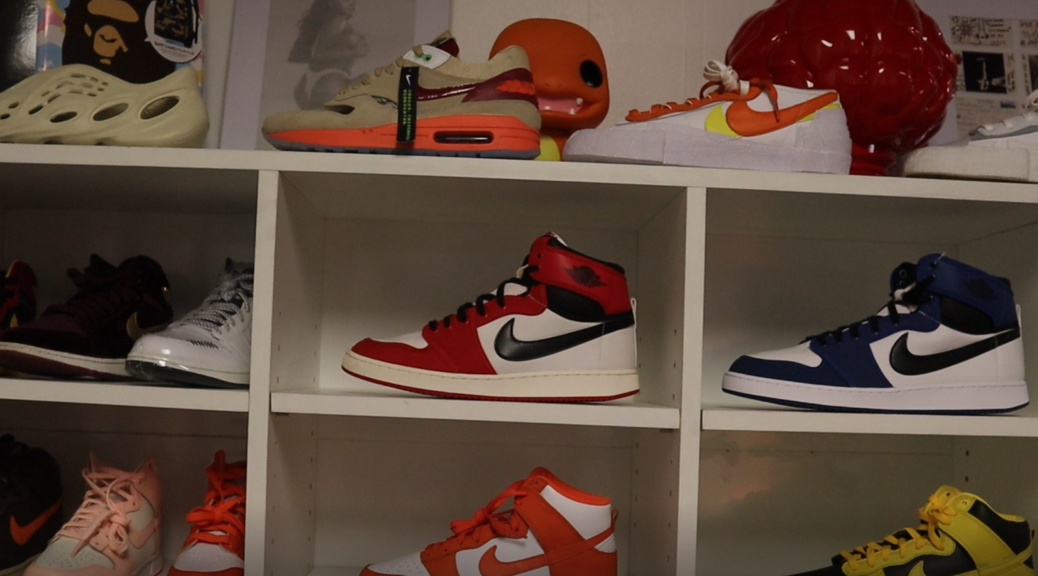 THERE IS A NEW LOCAL SHOE STORE IN YOUNGSTOWN OHIO. BUT THEY AREN’T JUST HERE TO SELL SHOES, THEY’RE HERE TO TEACH THE COMMUNITY, AND SPREAD SNEAKER CULTURE. OUR NICK CLEMENTI HAS THE STORY. 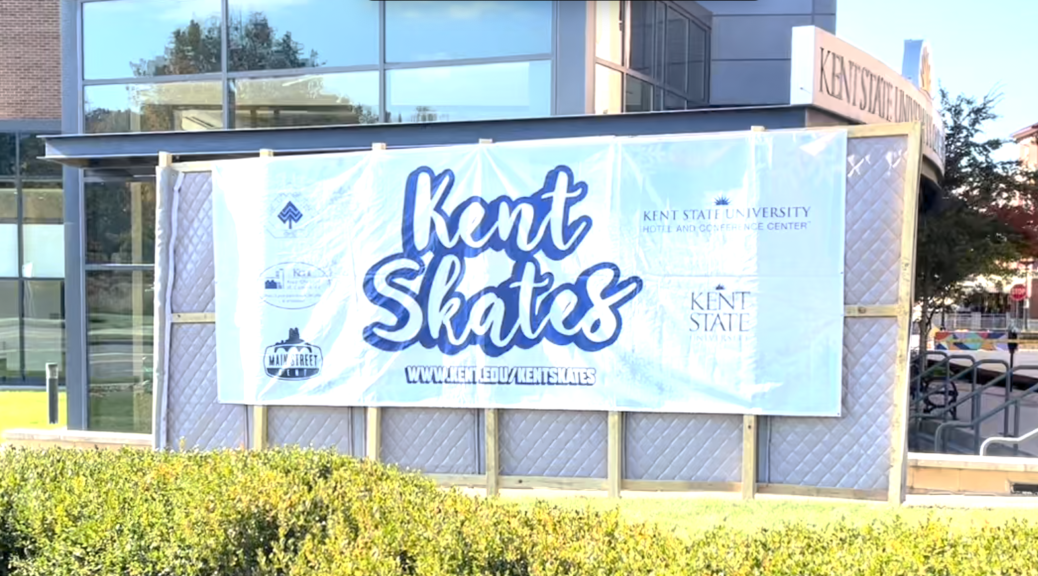 A NEW PARTNERSHIP HAS ALLOWED THE ARRIVAL OF A NEW ICE RINK IN DOWNTOWN KENT. TV2’S KELSEY DRENNEN HAS THE STORY… 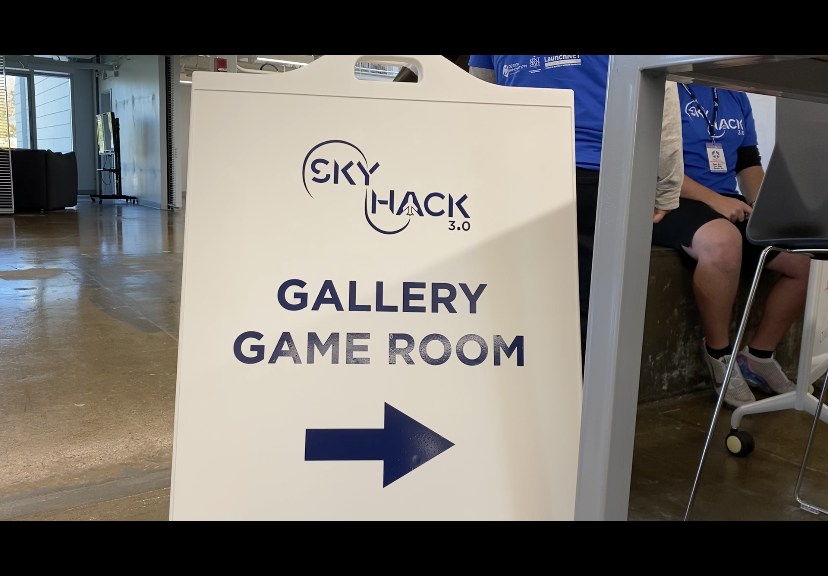 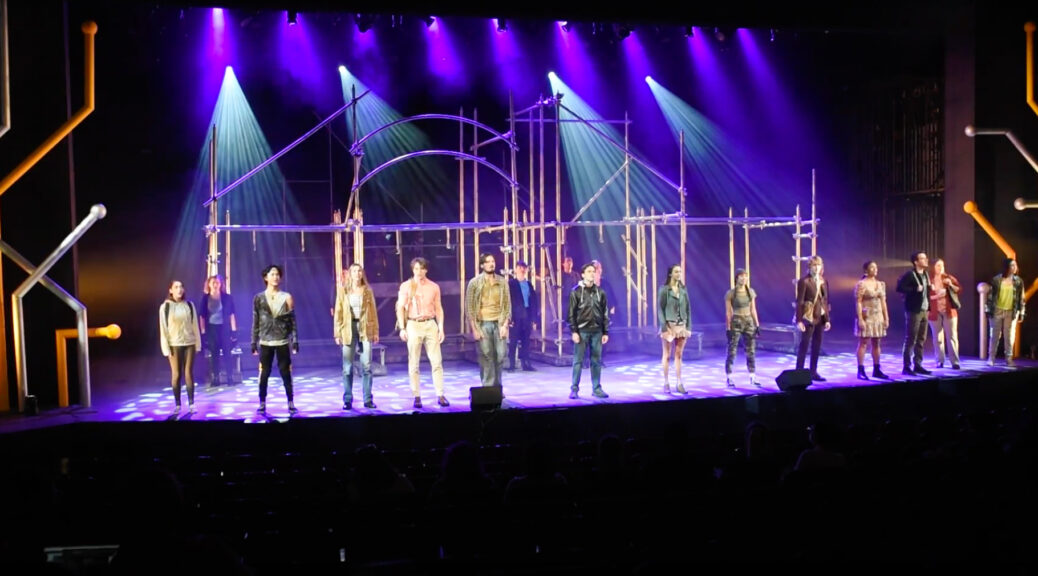 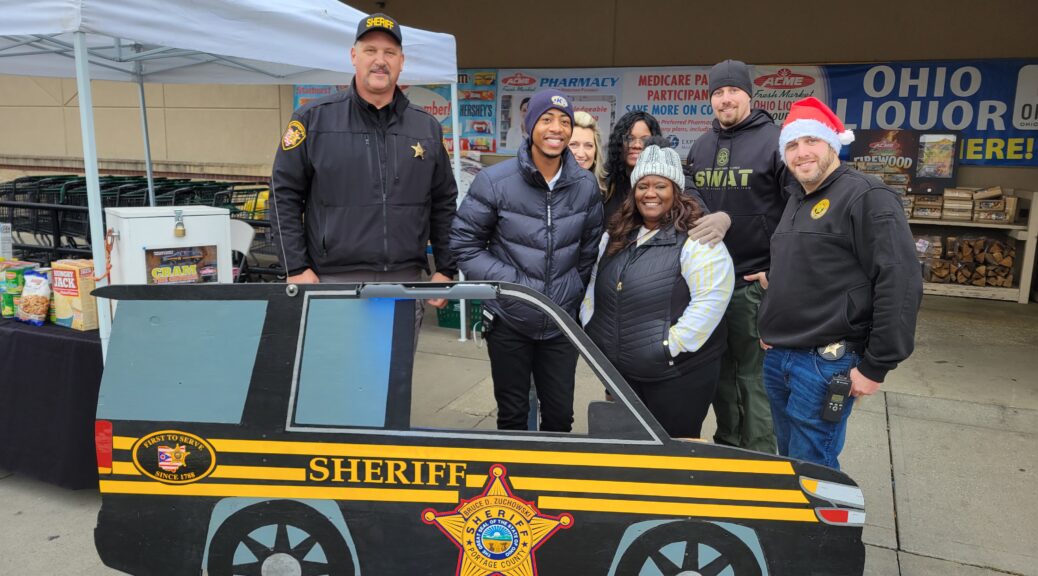