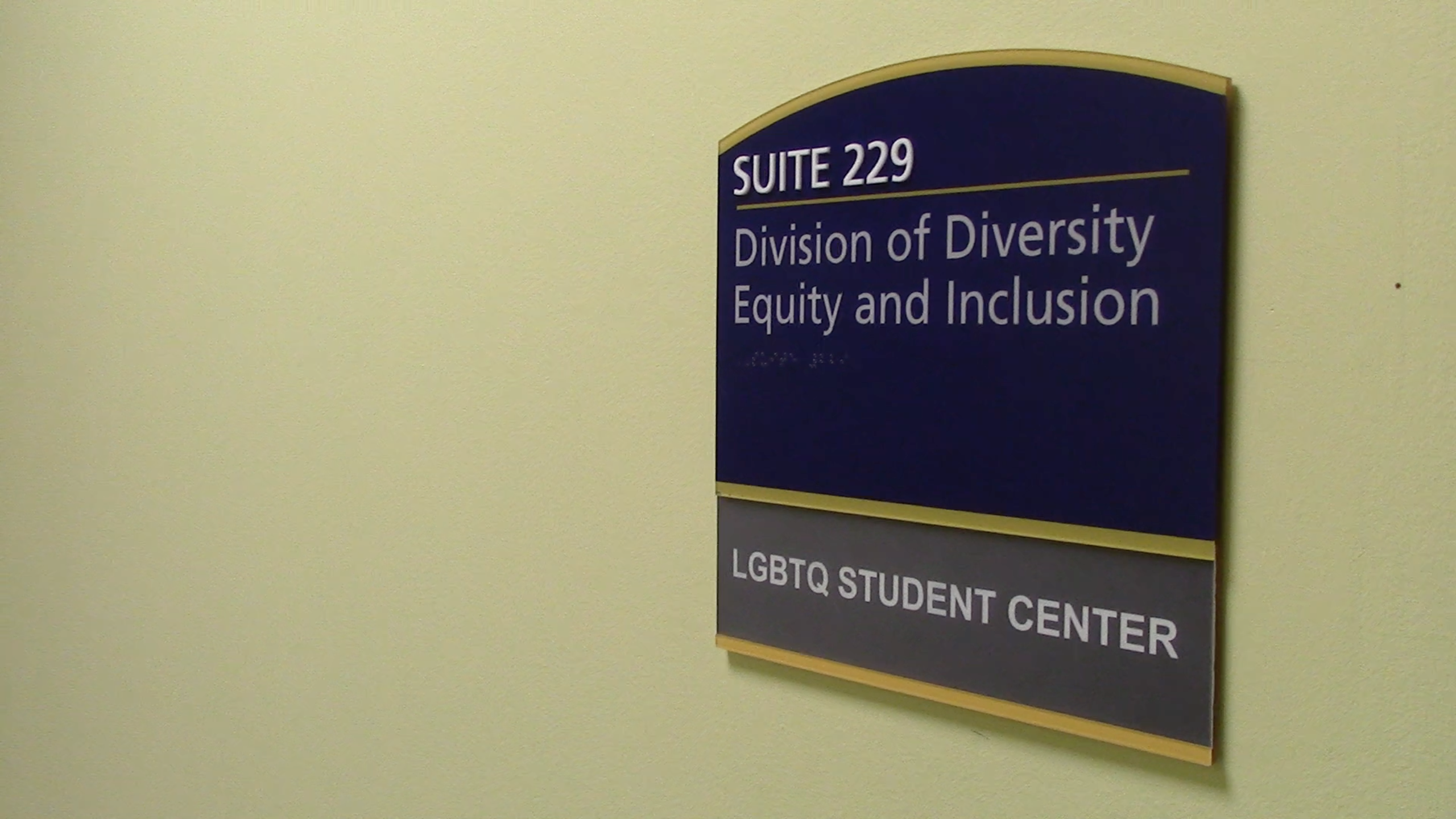 Kent State University has been a forerunner in LGBT acceptance since the 70’s. But until November 10th, it lacked proper direction of it’s LGBT student center. Rachel Godin has the story on how equality at Kent State university is getting a facelift through a man who is personally impacted by the conflicts related to being part of the LGBT community.

Starting November 10th, Kent State University’s first ever LGBT student center director began his new job. Ditlevson is a two-time graduate of Kent State University, having received a Bachelor’s degree in psychology and a Master’s in childhood education and couseling. Before coming back to KSU, Kenneth Ditlevson spent the last two years as the Assistant Vice President and Director of Special Programs for Child Guidance & Family Solutions in Akron.

This position was heavily sought after and required long, in-depth interviews. According to Brandon Stephens, president of Pride! Kent, who was on the board of electors for this position, it’s Ditlveson’s vast experience and obvious passion that earned him this job.

Ken has many goals to better KSU’s LGBT community. One of his countless priorities is to make sure the LGBT student center is conducive to all students, not just LGBT, but also allies. This is a goal that the university’s focus on diversity has decided is one of the most important.

Such collaboration include external groups such as PFLAG, Gay and Straight Alliance and RAINBOW. As for groups at the university, Ditvleson says he needs more time to get acquainted with the other groups. He said that under his leadership, the campus can expect more programming and outreach from the LGBT student center which is located here, in room 229 of the Schwartz Center.