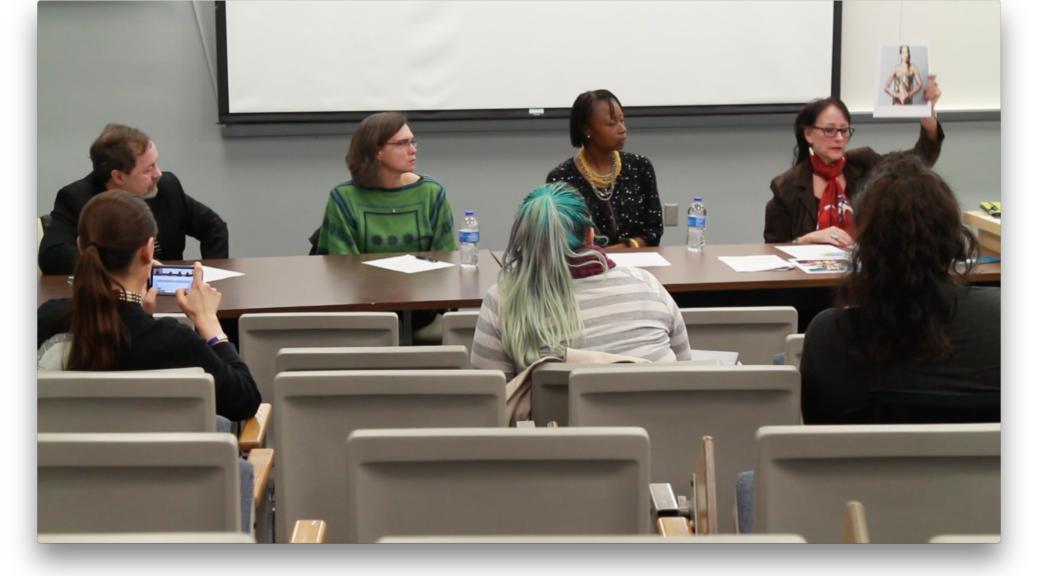 The Native-American Student Association (NASA) held a panel discussion on Cultural Appropriation. Often times we view images that depict other cultures in as a trend, not seeing how offensive they tend to be. Chief Wahoo, the Cleveland Indians baseball mascot, is one example of this trend. A red-skinned, large nosed Chief is the image people see and think of when referring to the sport team. NASA held this discussion in hopes to bring light to the people whose culture is being manipulated for profit. TV2 reporter, Nyla Henderson, has more on this story.