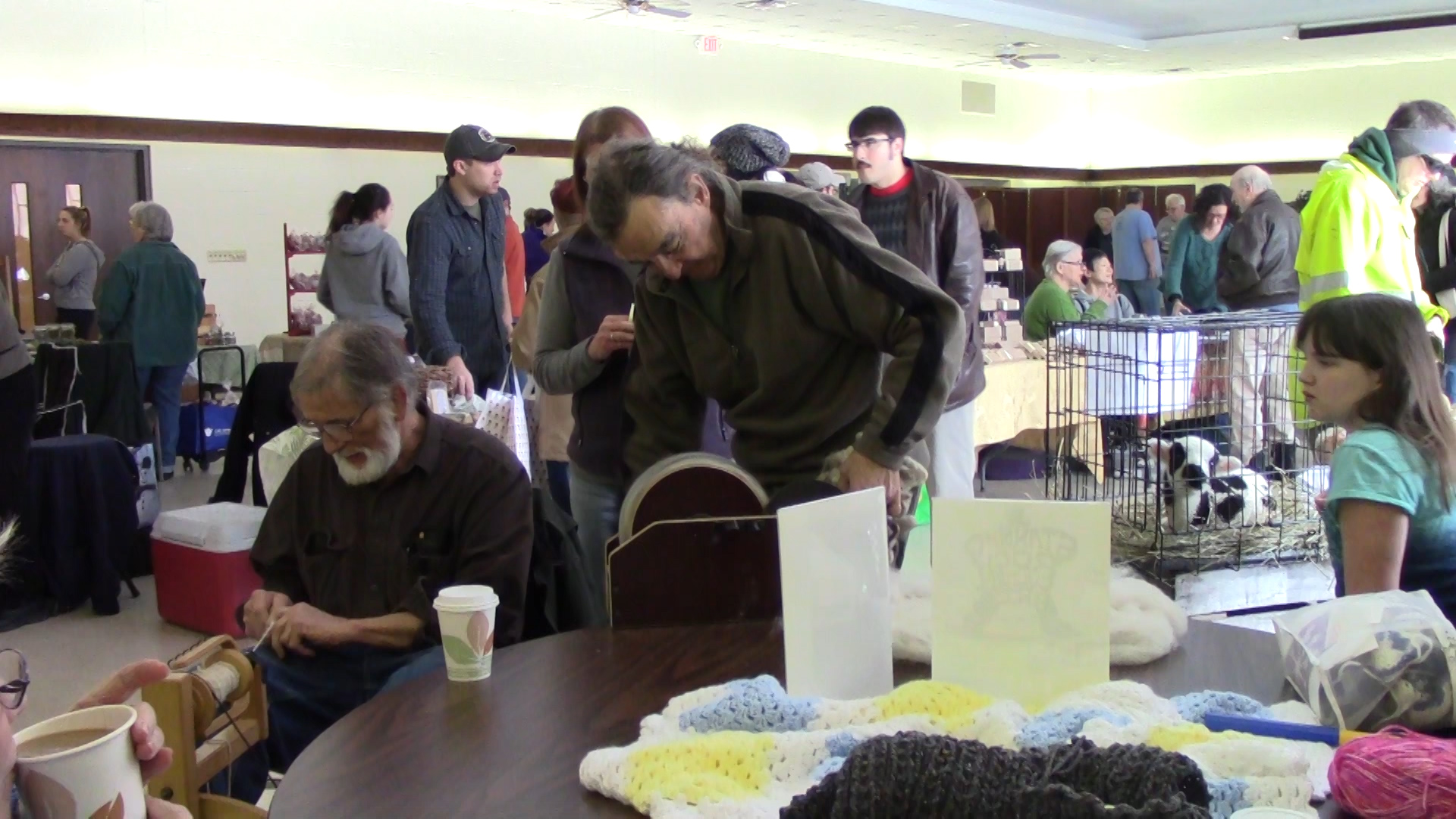 Members of the Kent community use knitting to help the needy. TV2’s Jenson Strock tells us their story.

[bbrvideo width=”350″ float=”left” caption=”Students and residents band together to fight the cold for those in need.”]BBR_01A_STROCK_KNITS2[/bbrvideo]

During the coldest winter in a decade, students do their part to keep others warm.

Kent State hosted its semi-annual Knit-A-Thon this past Friday.

Junior, Carly Swope, participated for her first time this year.

“It was -10 the other day and it’s freezing,” Swope said, “I’m cold sitting in my car that’s new. I don’t even want to imagine what’s going on with them.“

Carly Swope particpates in the Knit-A-Thon for the first time.

“It’s actually really fun. I really want to try to come back for the next one,” Swope said.

The items that students created will be donated to shelters, soup kitchens, and similar groups in the area.

The Knit-A-Thon was hosted by a non-profit group called Knitting For Those In Need.

The organization started on the Kent State campus, but has since expanded throughout the entire community.

“These people deserve it.” – Rafael Rodriguez

Members knit, weave, and sew garments to donate to those who cannot afford to buy their own.

Local resident, Rafael Rodriguez has recently joined in on this venture.

“These people deserve it,” Rodriguez said.

Rodriguez raises sheep and then donates the wool to Knitting For Those In Need.

The group gathers at the Farmer’s Market at The United Methodist Church every week, to sit at their table and welcome knitters both new and old.

What started as an outlet for students to give back, transformed into a movement made by the community as a whole.