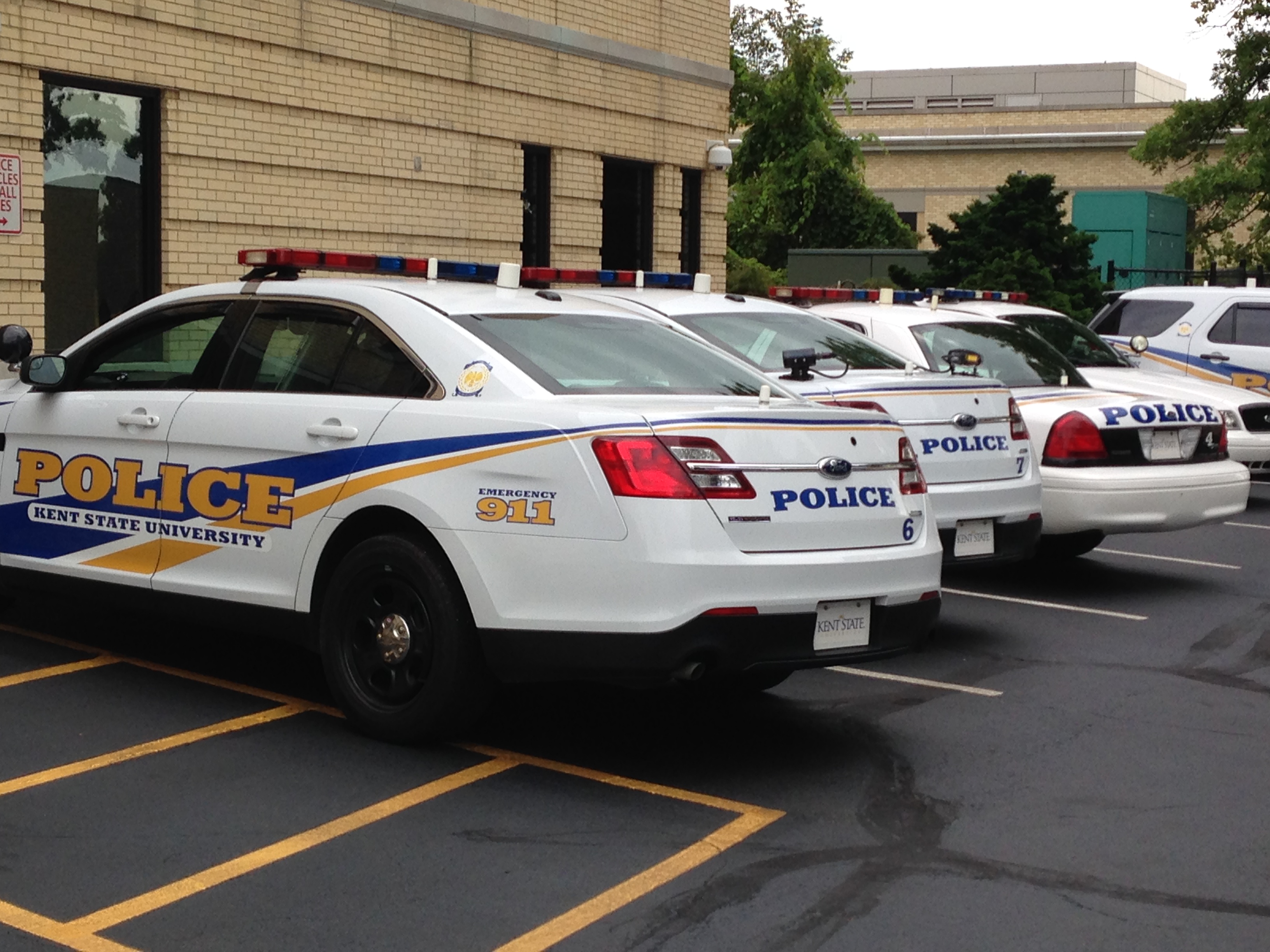 Kent State Police Department has increased its role , in attempt to be more active with the university.

Penn, one of thirty four police officers at Kent State Police department, said the goal is for the department to be more active with the university.

Penn mentioned some particular events that are going on in the near future, as well as a few changes to the police department.

The Community Outreach Program, also known as C.O.P.S, was a program Penn said she thought was the most important. Each officer with the department is assigned a specific shift and place on campus.

For example, a dayshift officer is assigned a particular academic building. This officer is basically a liaison between the building and the police. Anything that may concern professors is reported to this officer.

The afternoon shift officers are assigned to residence halls. These officers participate in a lot of workshops and events. Generally, these officers engage with students a lot.

Penn said Safety Awareness Day is an upcoming day that may be worth covering. The event is on September 10th, and it run from 11 a.m. to 6:30 p.m.

Safety Awareness begins with annual mass notification Test and a fire safety drill. There will be a fair held at noon, which has various information tables. The event will also have a guest speaker, Marc Streem, a registered nurse at Robinson Memorial Hospital.

After Safety Awareness, Penn said an event called “10 Ways to Get Arrested” will be held from 7 p.m. until 8 p.m. Student Legal Service is also participating with this event.

A.L.I.C.E training workshops are another important safety precaution. Penn said the amount of workshops have increased this year and are now mandatory for incoming freshman.

Potential story ideas for this semester are how is the COPS program making the campus safer? How is Safety Awareness Day making students more educated on their  well-being? How does A.L.I.C.E really work, and what are students supposed to take away from the workshop? Lastly, how is the new equipment making the the department’s jobs easier? What are success stories from the new resources?

At this particular time, Penn said there is nothing the department needs to be more successful, but to check in every month after evaluations.

Event schedule is an ongoing thing, so I need to check in regularly for updates on the police department’s schedule.