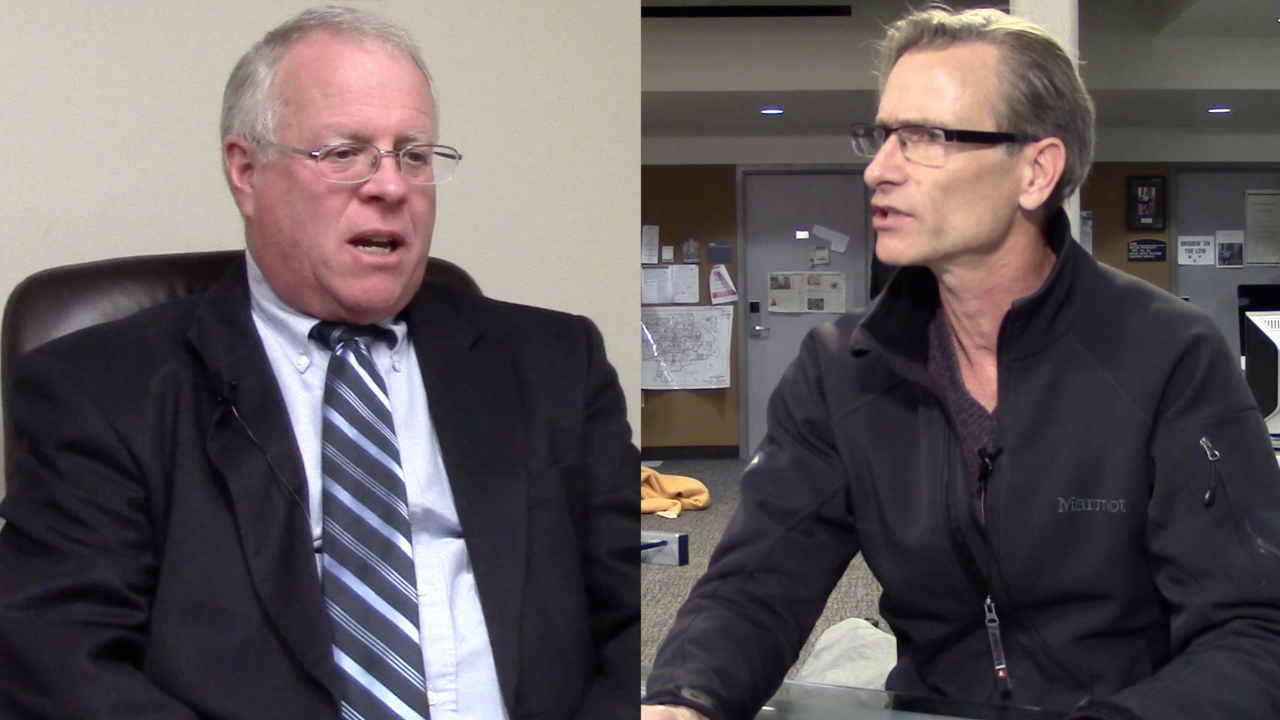 Perhaps the most talked-about ballot measure of this year’s local election season was Kent’s Issue 21–the Kent Community Bill of Rights that would have banned fracking within city limits. The measure failed to pass by 324 votes, and after the ballots were counted, TV2’s Tyler Carey was able to get reactions from both sides.

Kent’s Issue 21–formally known as the Kent Community Bill of Rights–failed to pass during Tuesday’s elections by 324 votes. The bill would’ve banned the gas extraction process known as fracking had it passed.

“I’m just glad that it’s done for now…[and feel] some relief that it failed,” Silver said the day after the election. “It’ll make my job a little easier here in the next few months.”

Silver has long held that the bill is illegal and unenforceable, believing that enforcement of the actual text would lead to restrictions on common, everyday activities. He says had it passed, he would have held a special meeting with the city council to decide their next step.

While an opponent of the community bill of rights, Silver has called KERG’s cause “a noble one,” adding he’s still unsure about fracking. But according to the members of KERG, of that were really true, he would’ve taken the initiative to help with the writing of the legislation.

The organization has routinely cited the example set in Mansfield, Ohio. Mansfield passed their own bill of rights with the vocal assistance of their law director, John Spon. According to Cleveland.com, Spon has called current regulations on fracking “grossly inadequate,” and was prepared to take the issue to court had the bill been ruled illegal.

KERG’s Perry Phillips wants the same enthusiasm from James Silver, adding with KERG being a grassroots organization with limited funds, help from the city is essential.

“It’s no different…than Mansfield, where the law director supported and helped write the legislation,” he said. “Is it any different than Mansfield, Mr. Silver?…If he doesn’t know the answer to that, then…it’s clear that he is an ignorant man.”

In addition to Silver, Phillips also blamed the bill’s defeat on what he claimed was unbalanced coverage in the media, specifically calling out the Kent State newspaper. He also claimed plans were in place for fracking to begin in Kent soon, although this has not been confirmed.

While the outcome of this battle is clear, both sides agree this very well may not be over. It is quite possible KERG or another group could bring this up again during the next election cycle. Whether or not the city will cooperate next time around? That remains to be seen.