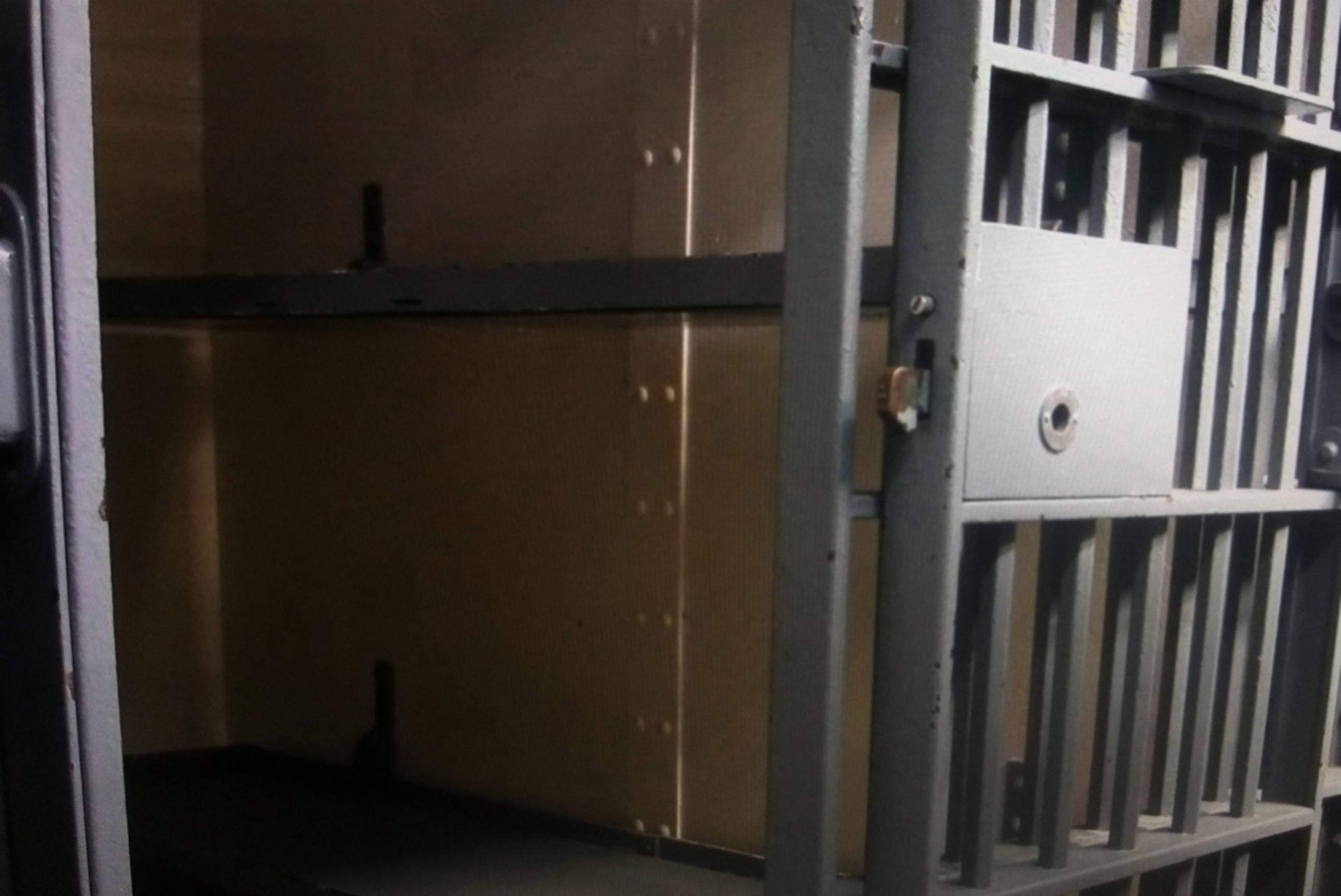 The number of heroin deaths in Ohio are rising as heroin becomes more common, but how is it effecting Kent and Kent State students? Julie Selby has the story.

It’s a state-wide problem that has reached epidemic proportions. It’s a cold-hearted killer to which many have succumbed to. And it’s right here in Kent — Heroin.

It is a processed form of morphine than can be snorted, smoked or injected into the body. It is one of the most addictive drugs and its popularity is on the rise because it’s cheap.

In May of this year, nine pounds of heroin was seized from a dealer by the Kent Police Department, the largest bust they’ve ever made.

Lieutenant Jim Prusha of the Kent Police Department has more.

Prusha: People in apartment complexes [are] saying that their children out playing are finding needles laying around and they’re really, obviously, concerned about that. They don’t want their kids to catch anything from these needles.

Prusha: I mean the first-year students are just now away from mom and dad and they’re kind of making decisions on  their own, and some of them hopefully will learn from a few mistakes before they start to make better decisions, so I think they’re highly susceptible to that because some people are kind of looking for highs.

Julie: No incidents involving heroin have yet been reported on campus.

With heroin’s popularity skyrocketing in Kent, the clock is ticking before tragedy strikes on campus. I am Julie Selby for Broadcast Beat Reporting.