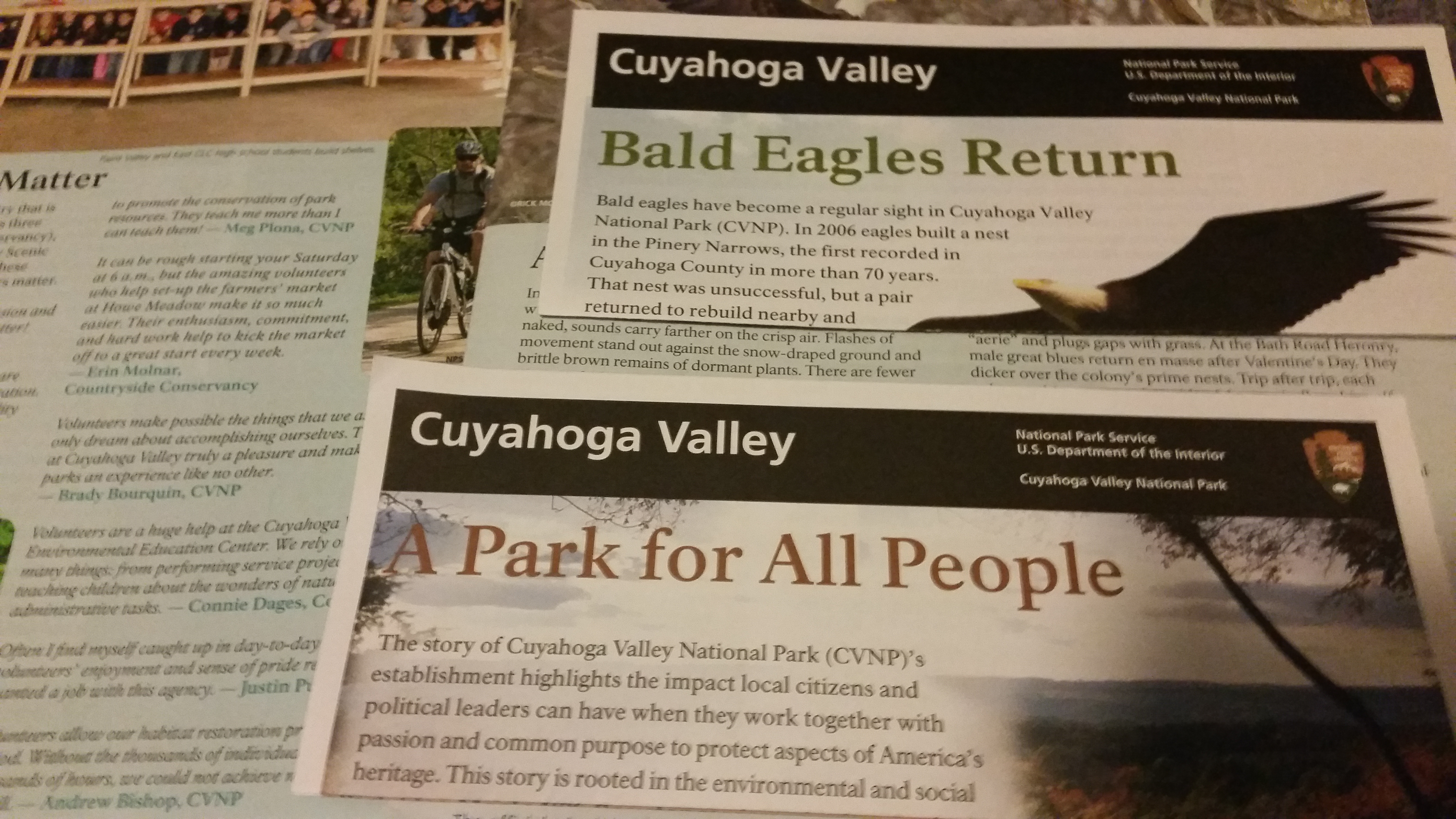 Every day, hundreds of cars pass this piece of property along West Hines Hill Road in Boston Township, not realizing the recent significance of the property.

The National Park Service is now the owner of 30 acres of land, which was entirely surrounded by the Cuyahoga Valley National Park prior to this acquisition.

Now the National Park Service did not get a recent hankering for this land. In fact, NPS was interested in it as early as 2001, however they were only able to buy the land recently because of the works of the nonprofit Western Reserve Land Conservancy.

The WRLC was able to get the money via a settlement between the United States Government and the City of Akron over violations of the Environmental Protection Agency’s Clean Air Act. They were then able to buy the property for $400,000 according to Summit County tax records, which are on the county’s website.

I spoke with Mary Pat Doorley, who is the Public Affairs Officer of CVNP. She explained to me that the goal whenever they buy land is to preserve it.

She noted as an example the former Richfield Coliseum property, which was destined by developers as prime space for a mini mall. She explained that if NPS had not bought the property, that the mall would have had a terrible impact on the nature and wildlife of this area.