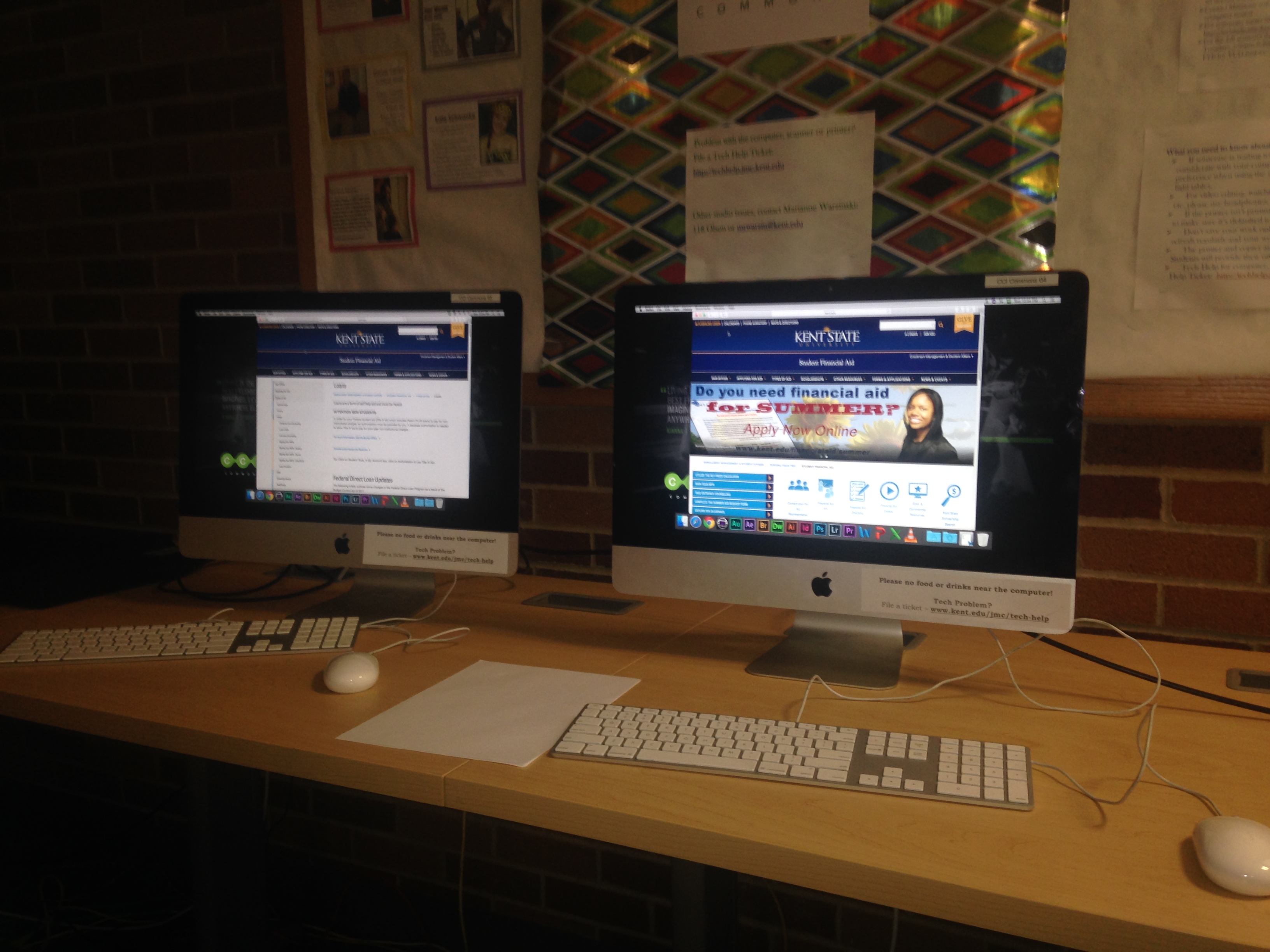 Many Kent State Students and college students around the country struggle to pay for school every year.

Now what if there was option to get an education without having to pay? Well, a couple of weeks ago, President Barack Obama announced that he would propose two years of community college for free for students around the country.

So how would that affect Kent State and other big Universities?

The Financial Aid office here at Kent State could not be reached for comment, but the University could see a dip in overall enrollment if this were to become a reality, just because of the fact that students could go to community college for two years, then move to 4 year universities to focus on their major.

Two students, both Juniors at Kent State, told me that they would have absolutely taken advantage of this option if it had been available, and would save them over. $40,000.

President Obama would like to see a few requirements, one of which being that students are required to attend at least half-time, and students must also keep a 2.5 grade point average.

Now it’s a long way off if this were to ever happen, but for now we’ll just have to wait and see.