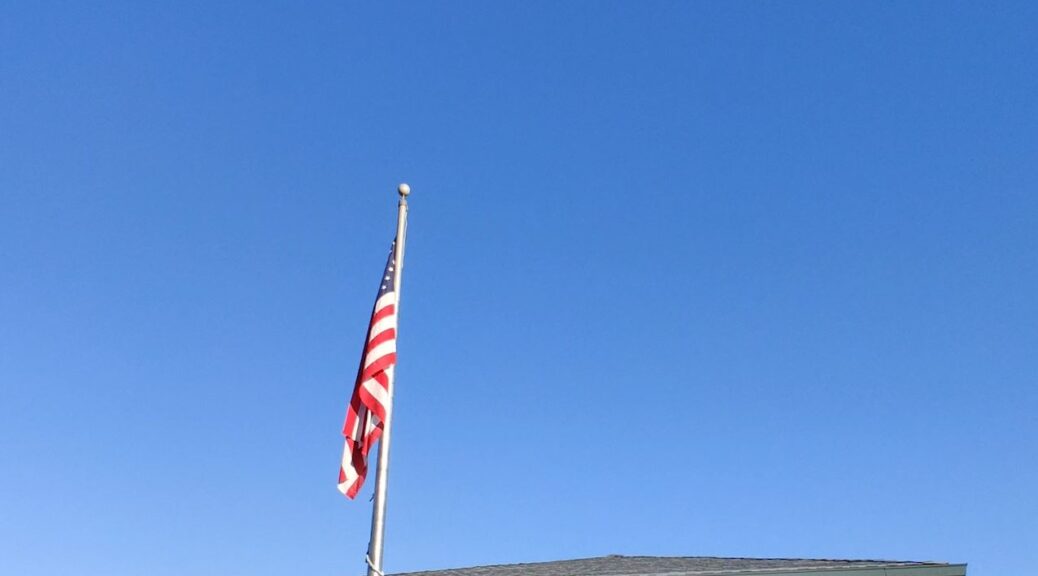 Election season in the United States brings lots of choices and division for American citizens. In 2020, the election seems fairly close to 2016 – when polls had Hillary Clinton up by at least two points – compared to this year with Biden up by at least three points in most states.

But based on 2016 polling numbers and the results of the election, are the polls able to be trusted?