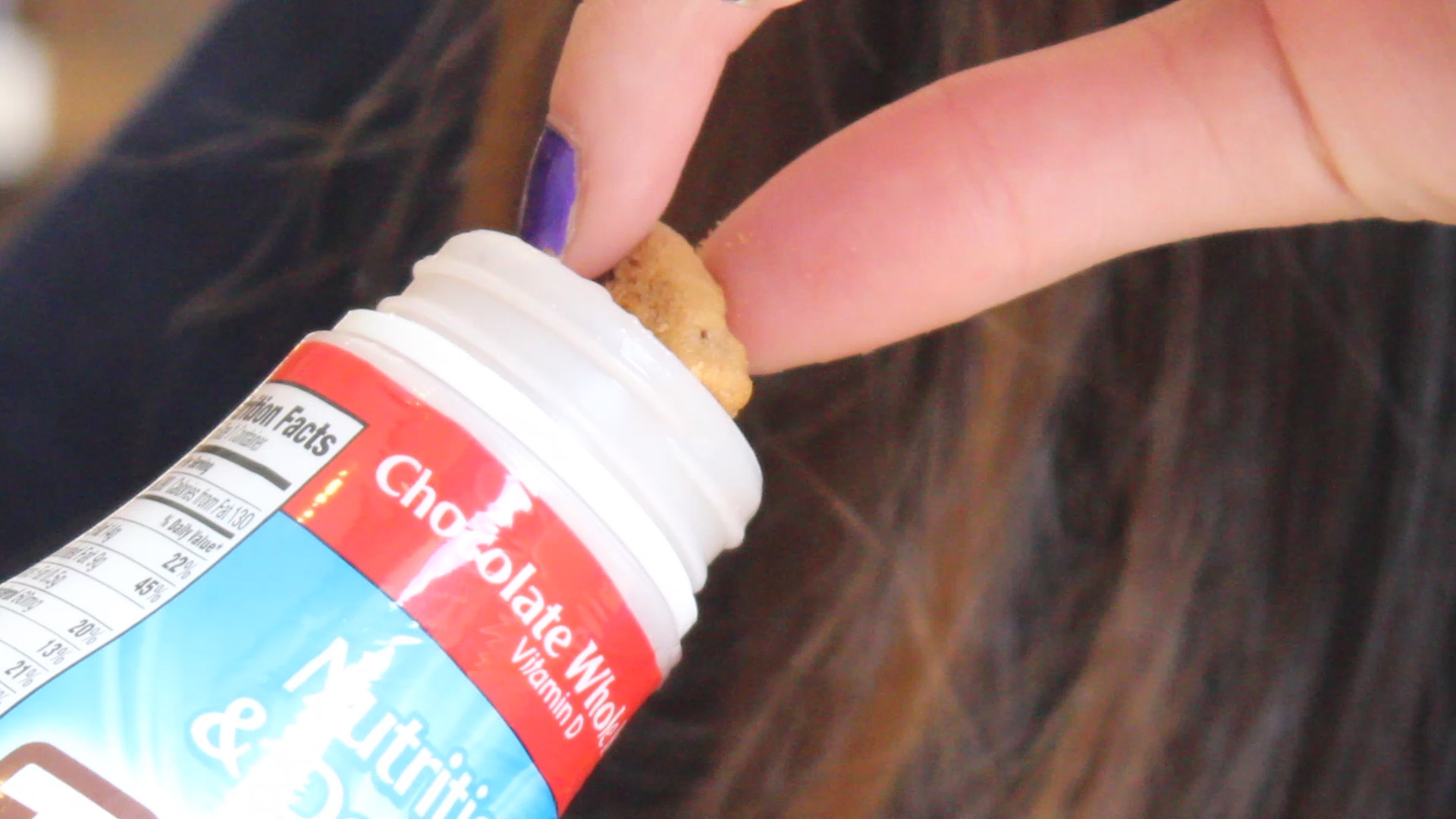 Eating disorders are becoming increasingly common in adolescents. One student shares her journey in hopes of helping others. Reporter Jenson Strock sheds some light on the story.

[bbrvideo width=”350″ float=”left” caption=”Sarah Vulpio has struggled with an eating disorder for two years and now encourages others to find help.” ]BBR_07_STROCK_DISORDER2[/bbrvideo]

Sarah Vulpio is a junior at Kent State, and among the usual stressors of college, she has something else haunting her mind.

She is working to overcome an eating disorder.

The problems started at the end of her senior year of high school, and continued to progress through the beginnings of her collegiate career.

She first attended The College of Wooster and was, for the most part, uninvolved in extracurricular activities, leaving much time for her to dwell on insecurities. At the end of her freshman year of college,

“It was like a monster that just wouldn’t go away.” – Sarah Vulpio

Vulpio said she weighed 130 lbs. When she came back in the fall for her sophomore year, she weighed only 106.

“I would go to class, I  would come back, and it would just sit in my

brain,” Vulpio said, “It was like a monster that just wouldn’t go away.”

Since her transfer this year to Kent State, she has managed to keep herself busy, and said  that it has helped to keep it off of her mind. In addition to her schedule, she  also found a friend to confide in.

Madison Viering is one of Vulpio’s closest friends. Until recently, she had no idea that Sarah was struggling with poor body image.

“That’s something you would never, ever, ever expect from Sarah,” Viering said, “The fact that she came to me and told me about all of this is mindblowing.”

Vulpio has posted on Facebook about her problems, and has shared her story now in hopes to reach someone else who is struggling. Social media is how she found her help for herself.

“I saw a girl from high school posted that she had an eating disorder and so I reached out to her,” Vulpio said. “It was nice to know that I wasn’t alone.”

Vulpio is now at a healthy weight and encourages girls to look at their potential rather than their looks.

“Your dreams are bigger than your weight,” Vulpio said.