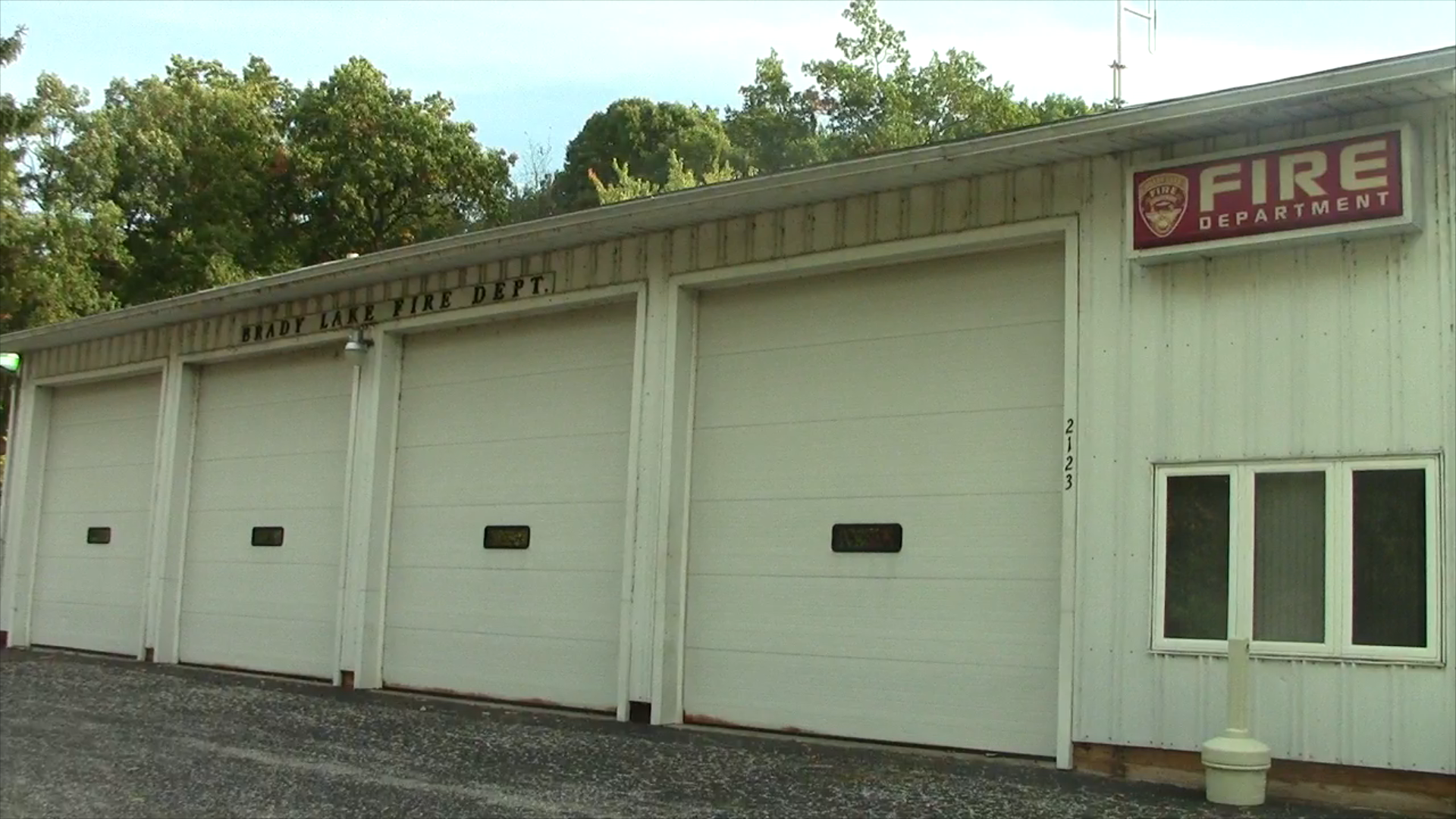 A controversial issue surrounding the Village of Brady Lake has finally been solved. The residents voted to dissolve their volunteer fire department in November. Now Brady Lake looks to Kent to protect their residents. Reporter Cory York has the details.

Brady Lake finally has someone to turn to if there is a fire. The Kent Fire Department has begun taking all fire and emergency calls to the village of Brady Lake, effective Thursday, September 25.

The residents of Brady Lake voted to dissolve the volunteer fire department last November. Receiving only four to five calls a year the residents wanted their money thought there money would be better spent on an outside service.

Kent City Council voted unanimously, 8-0, on September 17, 2014 to sign a contract with the Village of Brady Lake. In the contract, Brady Lake will pay Kent on a per-call basis. This will save the village an estimated $8,000 per year.

Kent will benefit from the expansion financially. City Manager, Dave Ruller, is projecting a $17,000 bump in revenue for the city.

However, Kent Fire Chief, John Tasko says that money will be enough to just cover the expenses of the additional tasks.

“I see that [money] to pay for operating costs. It goes into the general funs and then from there gets dispersed to the fire department to run the operations.”

The Village of Brady Lake only has 464 residents. While there may not be a large increase in calls for Kent, there is already a heavy workload for the department and it doesn’t look like there will be any relief anytime soon.

Over the past 20 years, fire calls for the station have been rising at an alarming rate. However, due to budget constraints, Chief Tasko is forced to look for help in funding the department.

With limited money from grants and revenue streams, the revenue from Brady Lake won’t be able to loosen the budget for more firefighters.

Tasko says the majority of the money the city will receive from the village will go to covering the costs of each call. This is not a long term solution for a rapidly growing department.