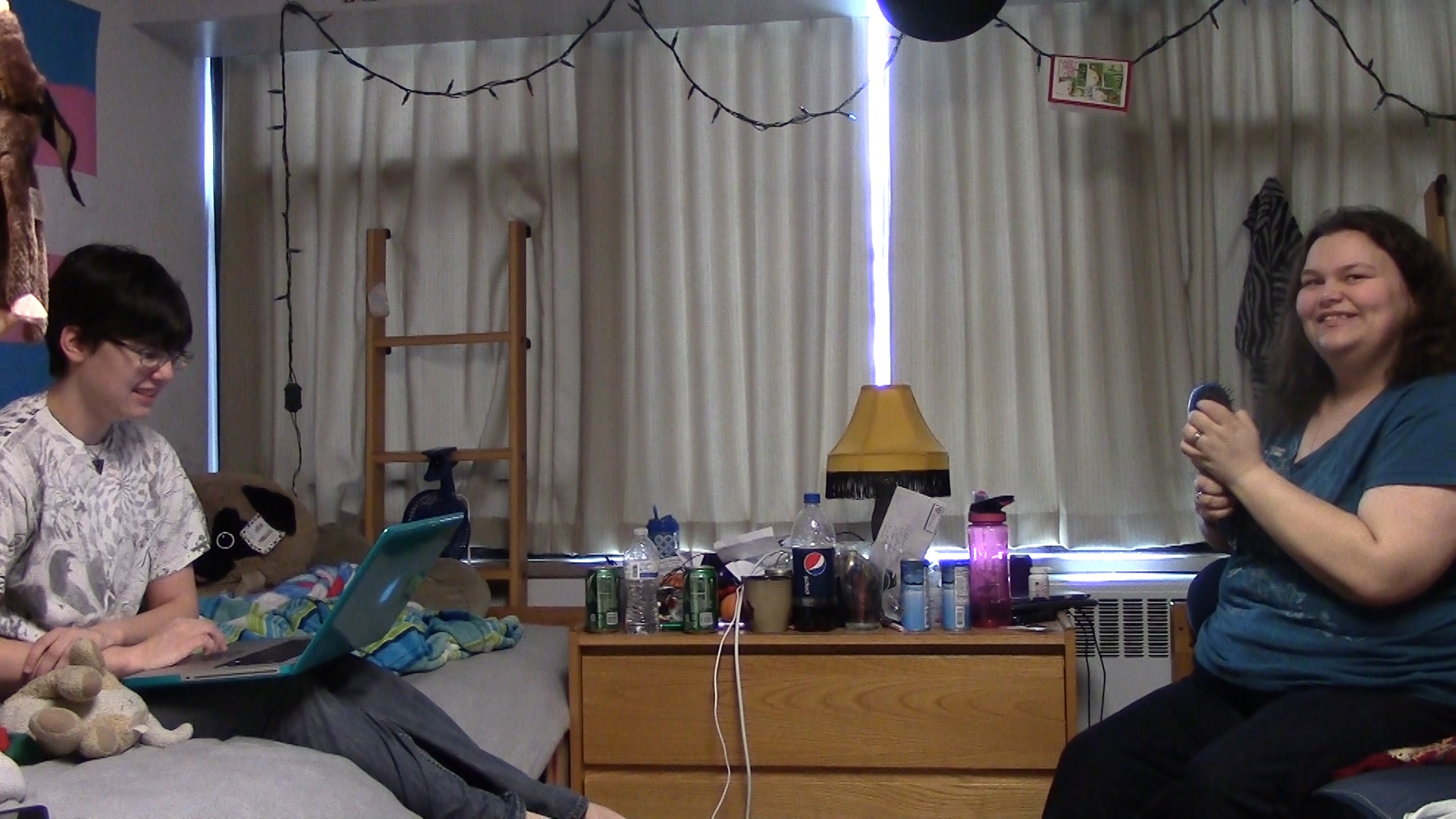 [bbrvideo width=”350″ float=”left” caption=”Gender-Neutral housing is a process for which LGBTQ students can live comfortably in the residence halls at Kent State.”]BBR_01a_Oswald_LGBTQ2[/bbrvideo]

Most Residence halls on campus bring a sense of home here at Kent State. Students eat, sleep and study in these areas that make students feel comfortable and safe. However, for the LGBTQ students on campus, it’s a whole other process.

LGBTQ students who want to live in a more comfortable environment have to go through the process of gender-neutral housing. Gender-neutral housing is where a student who identifies as a different gender than the one they were born with, can sign-up to live with another person of that gender or by themselves.

Students won’t have to risk being one outed, and two having to remain in their closet.

While it seems like a prospective process for LGBTQ students, some students like Rebecca Dixon, a History/Library Information Science major, and her roommate Brad Gregg an Electronic Media Sports Production major, and also transgender, went a different route.

“What we do is any of our halls that have the option for a bathroom that’s not a community bathroom we could work with that residence hall to make it available for gender-neutral housing,” Church said.

Whether a residence hall is gender-neutral or not, it’s making some LGBTQ students feel uncomfortable in their living areas, but Residence Services is teaming up with the LGBTQ center at Kent State to try and make some changes and raise student awareness.

“It’ll make it safer and a happier place and students won’t have to risk being one outed and two having to remain in their closet going I can’t tell anyone because it’s not making me safe,” Dixon said.

Gender-neutral housing at Kent State still has some kinks to work out, but it will become another staple that helps students regardless of any diversity, feel at home within Kent State’s residence halls.