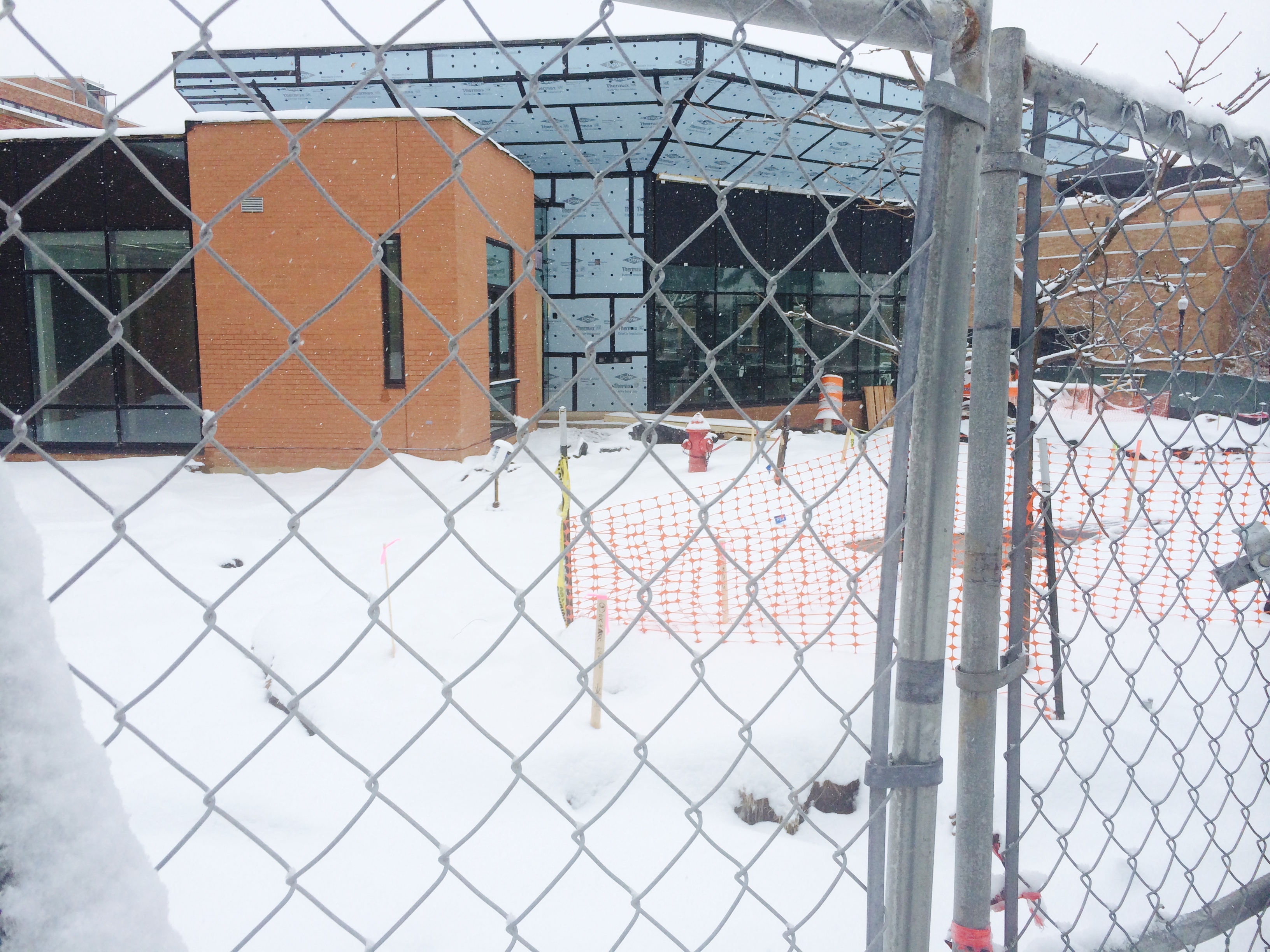 I sat down with Dr. Steve Dennis, the department and chairman of Kent State University’s finance and business department, to ask him some questions about his job and the financial aspect of adding new construction projects to the university.

Dr. Dennis has only held his position at Kent State since June of 2014 and has served in similar positions at universities in places like North Dakota, Los Angeles, and even Australia. He said the biggest responsibilities his job entail are getting students appropriately scheduled, getting faculty “squared away”, and helping make decisions for just about anything that could heavily impact the economy at the university. His take on the growing construction going on at the university and is he hasn’t been here for a long amount of time so he hasn’t contributed in many of the financial decision making when it comes to new projects, buildings, etc.

However, he had a say in some of the more recent ongoing projects like improvements being made to the Centennial Court residence hall and the academic building Engleman Hall, a new Institutional Advancement building, a new Integrated Sciences building, a New Facility for the College of Architecture and Environmental Design, and a complete revamping of Summit Street.

“I think the construction projects here at Kent State are great and it amazes me how people are adding more and more building to a campus that is really pretty already. I haven’t been here too long but I think my favorite feature is the university esplanade. I hadn’t seen something like that in the place I have been before.” Dennis said. He also said he is most excited about some improvements being made to the place his office is in, the Business and Administration Building. He had some knowledge of ideas or potential projects to be scheduled, but didn’t comment on them.

I took into account some of the projects we discussed in the interview and did research on some other ones by using other sources.

A few intriguing story ideas include: The fire alarm system is being replaced in Bowman Hall because the existing system has failed and replacement parts are no longer available. The replace system will actually be new, addressable, and actually voice-activated.

The apartments in the Allerton Complex are being demolished after residents’ leases end late this summer. The green space will be used for more athletic fields.

Finally, there are many other story ideas I can cover but I think it might be important to hammer down (get it) large projects like a brand new building early.