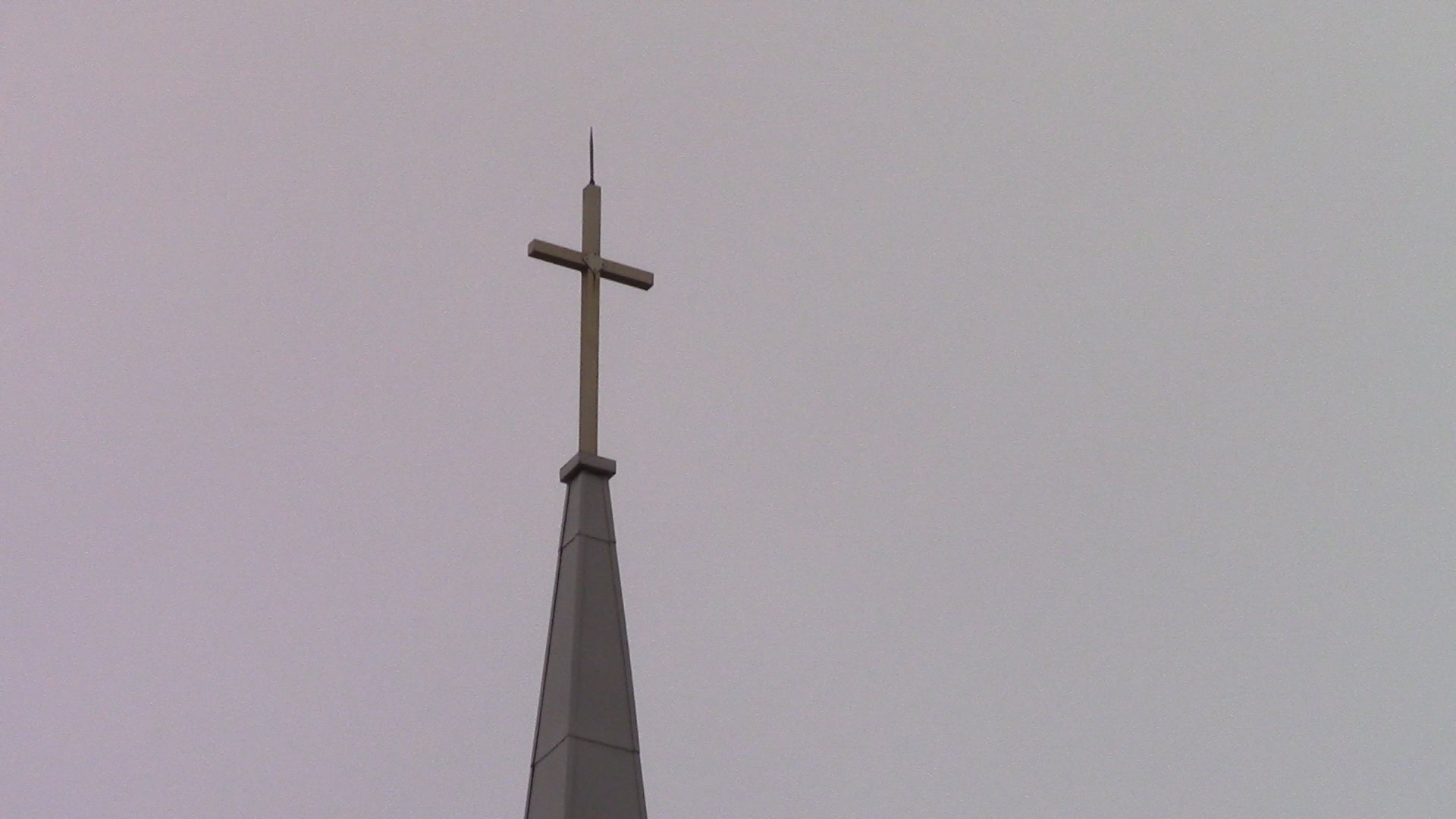 In the midst of a heated election season, the Christian community tends to divide. So what is the church to do during such a time?

If the church stands for truth and the gospel, why is there so much division among congregations when it comes to politics? Dr. Doug Boquist, lead pastor of Lima Community Church shared his opinions on the role religion plays in politics and vice versa.

“The church made a critical error early to mid-20th century when it began to court political power”, said Boquist. “It reached its zenith when the church became entranced by political power. We stopped serving.”

The church believed it could become more influential if it became involved in the political process. Christians became a people that were entitled, and politicians catered to that. 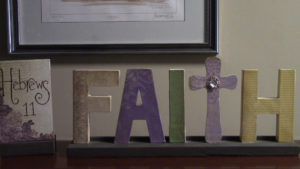 “The only right we have as Christians is to serve”, said Boquist.” I fault the Christians for being catered to.”

Today, pastors have the difficult job of balancing the public and private lives. While preaching from the pulpit on Sundays, they face a thin line that separates political facts and opinions. Dr. Boquist believes pastors should rarely propagate political issues. Only in cases of moral accountability should a stand be taken. Those moral issues include abortion, gay marriage, gambling and alcohol use.

Even sharing opinions while not preaching need to be monitored. As a public figure, Dr. Boquist has set rules for himself when it comes to sharing his views. When election seasons come around, he chooses not to take to social media and go on political rants or post yard signs in front of his home. Although he is open to hosting candidate meet and greets for his neighborhood.

“This particular cycle has challenged me more than any other”, said Boquist.

Dr. Boquist has many concerns when it comes to Donald Trump. Of all the candidates, he has flaunted his so called “Christian faith” to appeal to the evangelical Christian community. In one rally at Liberty University in Virginia, Trump misquoted a book of the Bible. Some churches have come out in support of Trump along with a large number of evangelicals.

“I’m absolutely amazed. I can’t wrap my brain around his popularity”, said Boquist. “Donald Trump has pushed me very close to public statement on social media.”

Dr. Boquist isn’t fooled by Trumps words. He says he will know Trump is a genuine Christian by his actions.

“I’ll know by how you act. Humility and compassion”, said Boquist. “If you talk about it all the time, it makes me suspect. Your actions show it.”

Why does the American public feel more comfortable with a 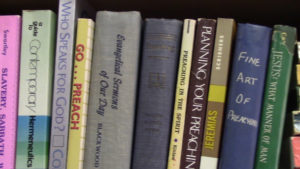 candidate/president who claims the Christian faith? This can be traced to the finding of America. Most of the Founding Fathers, George Washington, John Adams and Thomas Jefferson believed that their new nation be rooted in Judeo Christian values. In other words, the precepts of the Bible would dictate society.

If American society adheres to Christian values, why is there so much fuss when it comes to the government? Jesus refers to obeying the government in Matthew 22.

“You hypocrites, why are you trying to trap me? Show me the coin used for paying the tax.” They brought him a denarius, and he asked them, “Whose image is this? And whose inscription?”

Then he said to them, “So give back to Caesar what is Caesar’s, and to God what is God’s.”