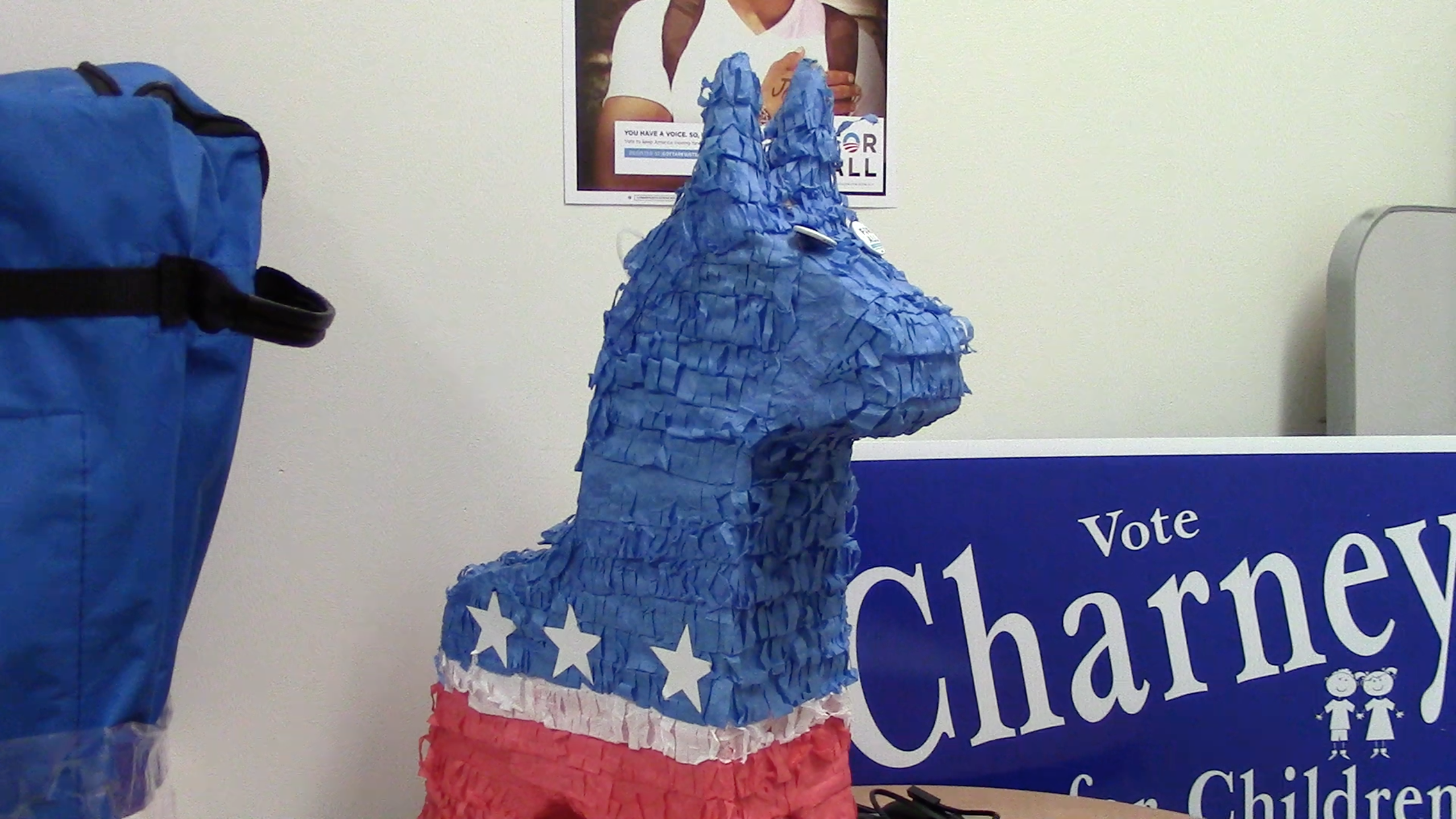 Election day is just over a moth away but how many Portage County citizens will even bother going to the polls? BBR’s Tyler Carey has more. [bbrvideo width=”475″]BBR_P5_CAREY_VOTING[/bbrvideo] 2014 is a midterm election year, and that means voter turnout is expected to be much lower than, say, a Presidential election. During the 2010 midterms less than 45 percent of Ohioans 18 and over filled out a ballot, compared to more than 60 percent during the 2012 Presidential race. Brad Cromes…. 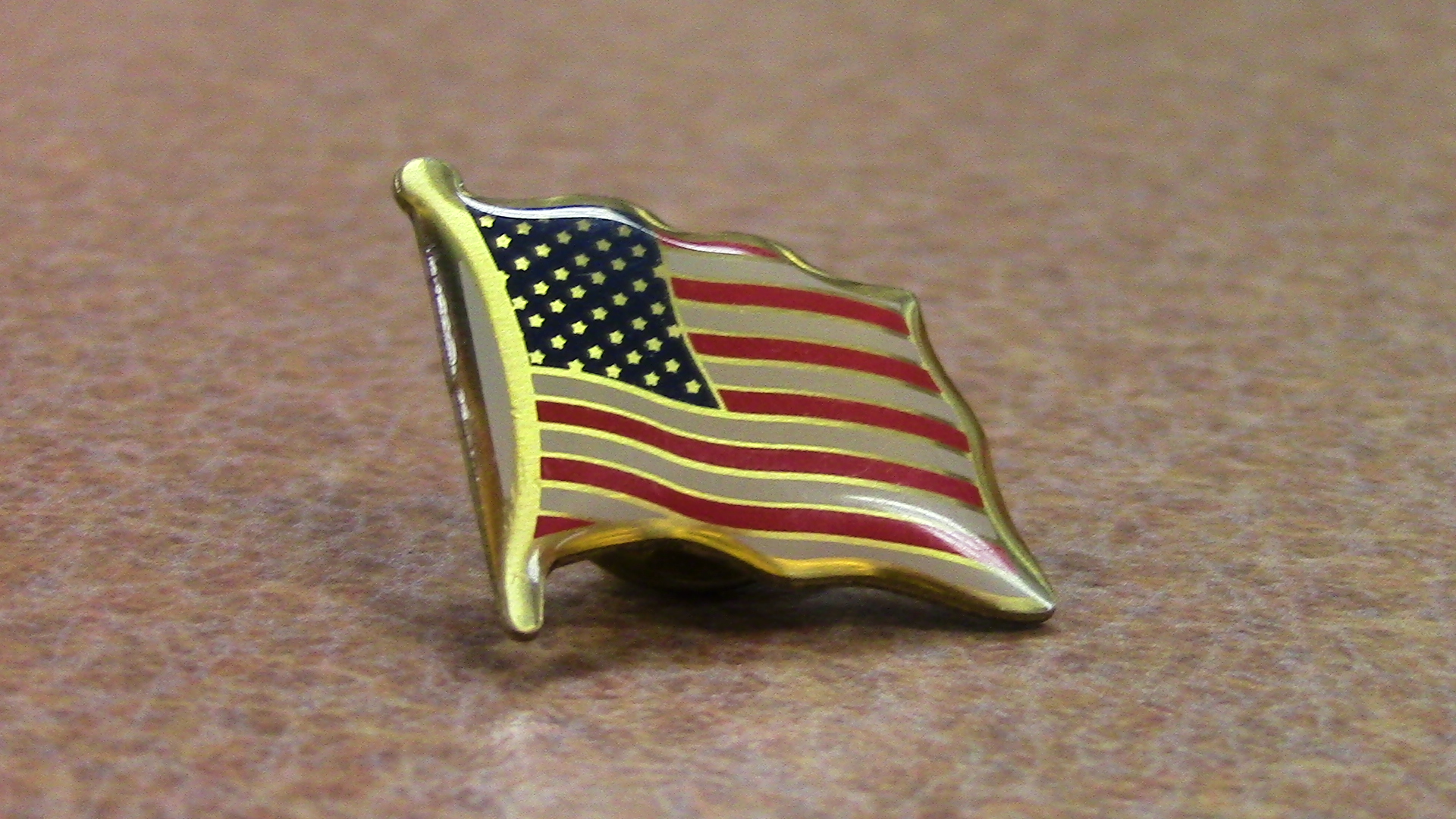 [bbrvideo width=”475″]BBR_P4_CAREY_VOTING[/bbrvideo] With several important races to be decided during the 2014 election year, one would think voters would be eager to flock to the polls. However, as statistics show, voter turnout tends to be significantly lower during midterm years, as opposed to, say, a Presidential election. According to a study by George Mason University, just 43.6 percent of Ohioans 18 and over voted during the 2010 midterms, as opposed to 62.7 percent two years later during the Presidential election….