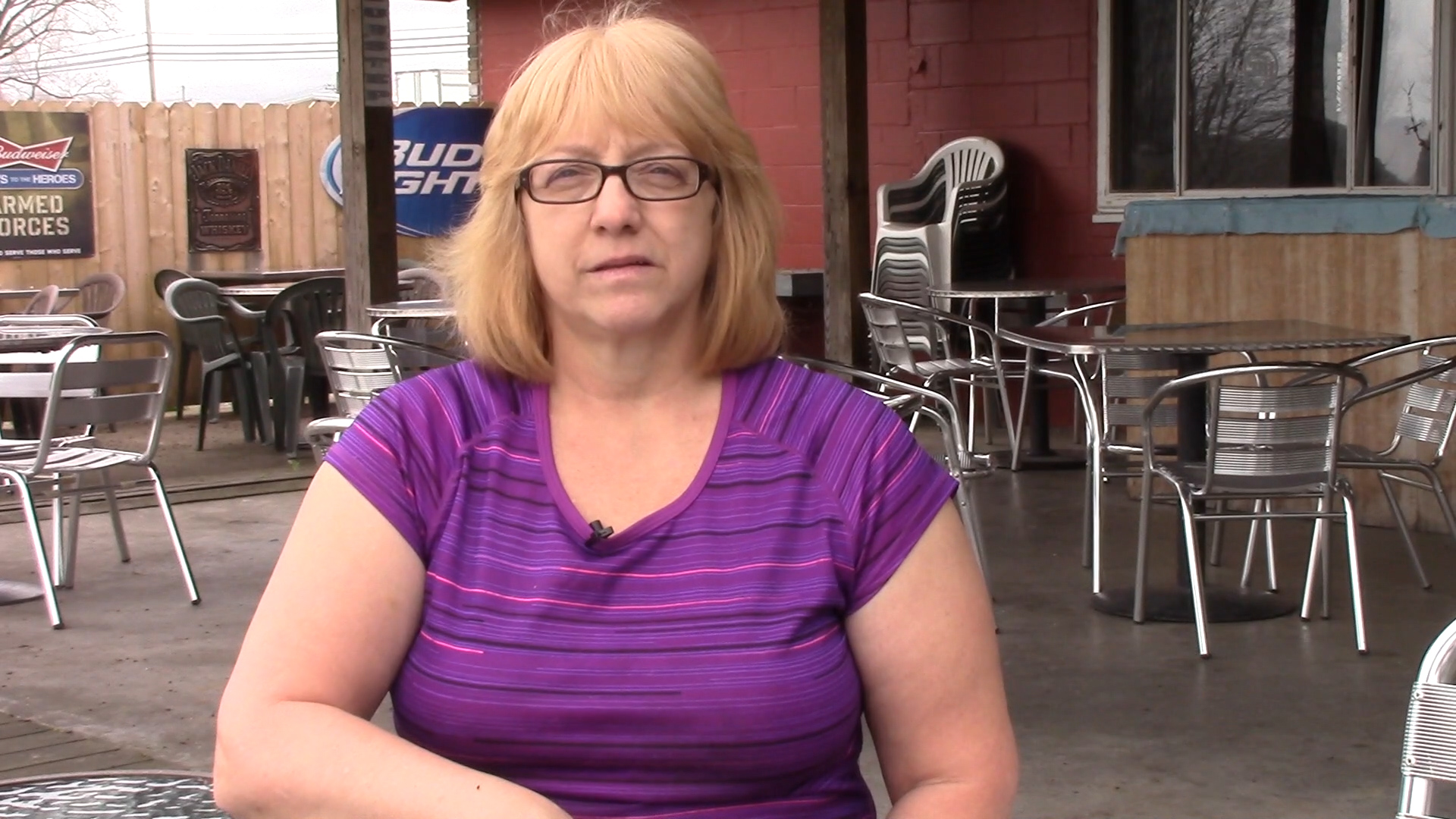 A PIZZA FRANCHISE IS STIRRING UP MORE THAN INGREDIENTS IN THE SMALL TOWN OF WATERFORD, PENNSYLVANIA.

TV2’S BRIANNE KOCHER HAS THE STORY.

In a farm town of only 1,500 people and one stoplight, a Little Caesar’s is dishing out more than hot and ready pizza.

Waterford, Pennsylvania is a rural city saturated with family owned businesses and restaurants that have served the community for years.  The historic community is a stranger to corporate restaurants, being the original location of Fort LeBoeuf and having been once wandered by George Washington himself.

When Little Caesar’s opened a franchise in the community in January of 2016, it had an instant impact on local restaurants—especially ones whose incomes depend on pizza. Five-dollar large pizzas and a drive-thru pick-up window were deals that Waterford residents could not resist.

Lakeside Tavern, a favorite among local high school students for its wings and pizza, saw a decrease in pizza sales for a popular annual sports event.

“Well usually Super Bowl weekend I sell between 60 and 90 pizzas,” said manager Lisa Thompson. “On that day, I sold 2.”

Thompson said she usually discounts her food for Fort LeBoeuf High School orders but if they continue to give their business to Little Caesar’s, she will not be able to afford to do so anymore.

“I help out the community as much as possible and I know that corporate business will not,” said Thompson. 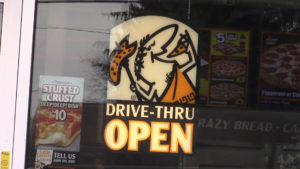 Another popular pizza shop struggled to compete with Little Caesar’s convenience and affordability until it was forced to close its doors for good. Miller’s Pizza went out of business on April 4, 2016.

“It was everyone’s favorite hangout,” said Fort LeBoeuf High School senior and Miller’s Pizza customer. “If you wanted pizza they would either deliver it because we had a student working there or even during after school activities we ordered a pizza and they came to the door it was always Miller’s pizza nothing else.” 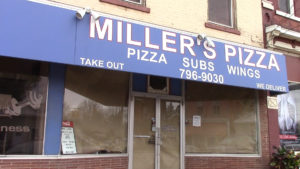 The restaurant spent its last day open with a sale: seven-dollar large one-item pizzas according to their Facebook page.

Other restaurants in Waterford have seen a smaller decrease in business and are going to rely on the loyalty of their customers in order to compete with the pizza chain.

“Our menu, other than pizza, is so diversified that Little Caesar’s will not really have a long term effect on us,” said Linda Petrick, owner of Carini’s Italian Restaurant.

Carini’s menu includes all homemade dishes and Petrick said their pizza dough is made fresh everyday.

“We’re not going to compromise ourselves in order to compete with a Little Caesar’s,” said Petrick.  “We’re content to stay where we’re at. We’re all right with losing 5% of our pizza business.”