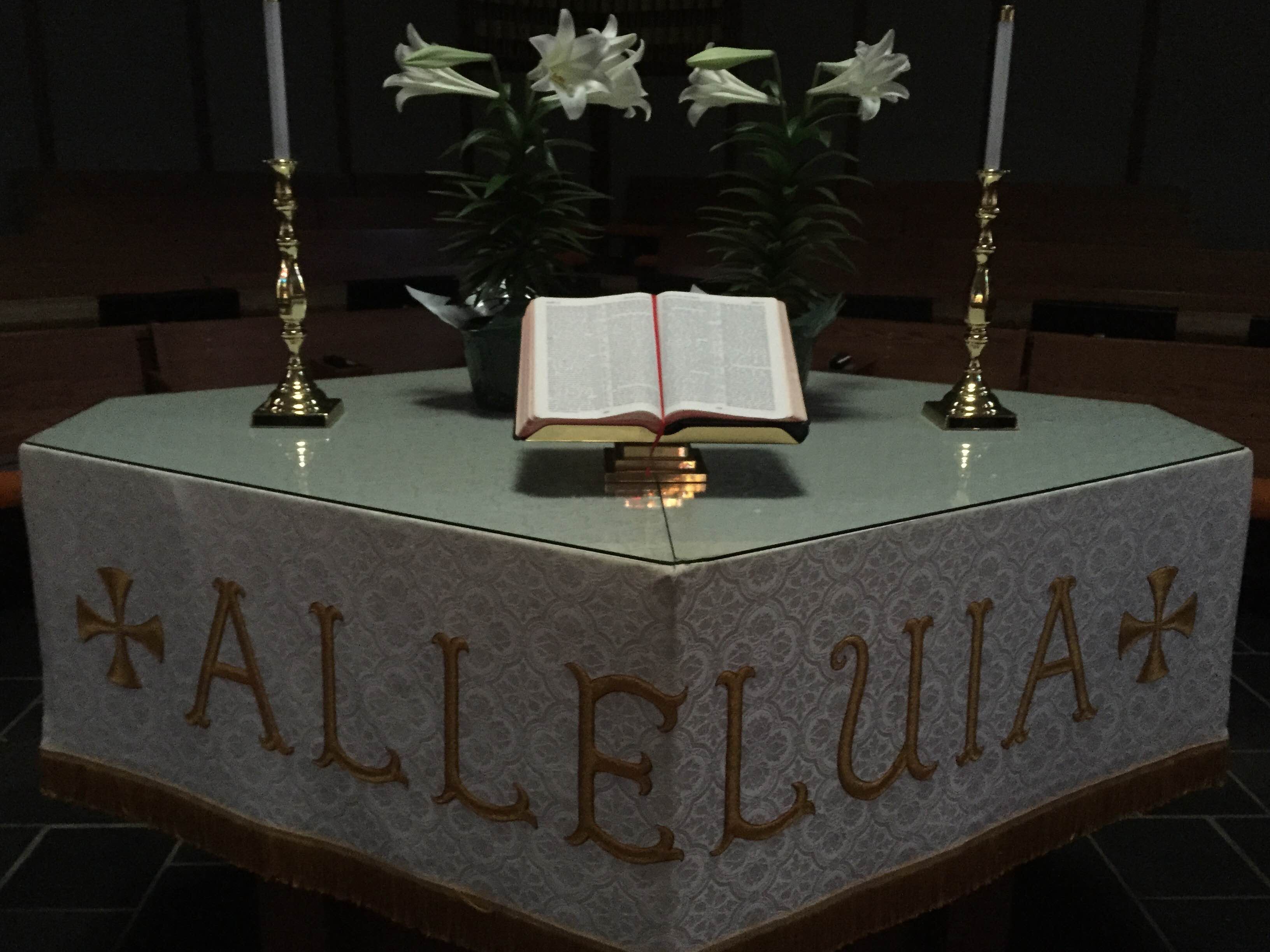 A New Major at Kent State University will take effect in the fall of 2015. The major will be in he religious program, and it will be the first major in the program’s history. The new major was established mostly because of interest from students wanting to major in religion. The program will offer a religion major with the concentration of the program being on the classics program. The Religion program at Kent State University has been around since the 1980’s, but up until a couple months ago there was no religious major.

This is also the first time in 30 years that the program has updated its minor that has been around since the beginning of the program over 30 years ago. The minor was revised mainly because of how out of date it was. The new major and revised minor will both be in fall 2015 catalog. Student Steven D’Abreau has had a minor in religion since he was freshman. He is happy that the program has decided to revise the minor and will finally have a major. Yet at the same time he believes the program still can do more when it comes to the minor. D’Abreau says, “For example there are classes listed on the registration that don’t exist. That just flat out don’t exist at the moment.”

Some students believe that changes to program are not enough, and then there also students who do believe the changes to the program are good enough. Lynsey Jarvis just recently decide to minor in religion and is very excited about the new revised minor in religion. Jarvis says, “ I’m definitely a lot happier with the revised edition. There is a lot more classes integrated into the minor.”

Everyone will have their opinion on whether the changes to the religious program at Kent State University are good enough or not, but anytime you revise a program and add a minor it has to be step in the right direction. The most important part about the whole program is that students want to get involved and learn about religion.