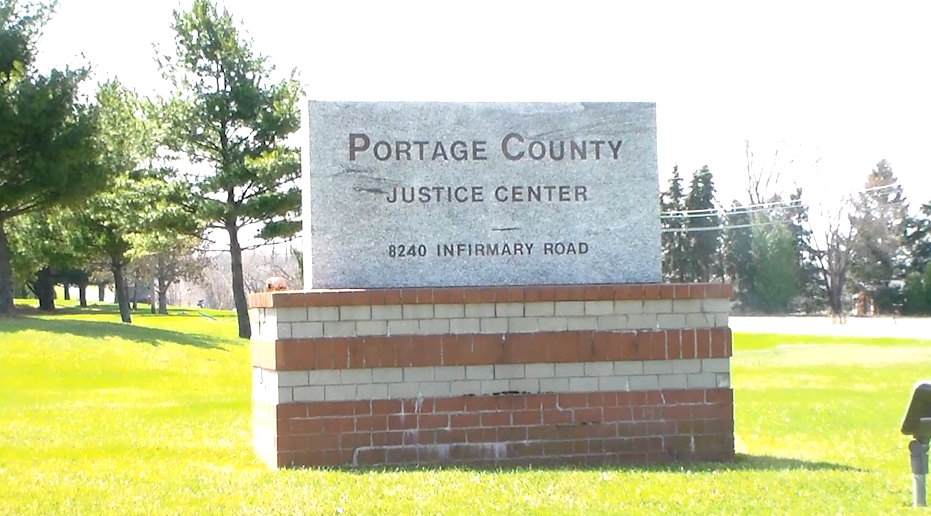 Anchor: Good evening Kent State and all of Portage county. I’m Vivian Feke.
Co-Anchor: And I’m Savanna McCarthy. After a levy on the November ballot failed for the overcrowding issue at Portage County Jail, things are not improving. Tv2’s Alley Rehner spoke with Sheriff Doak for more. Alley?

VO: The Portage County jail is still dealing with an overcrowding issue, and with the levy from last year to expand their facilities failing, the problem is only getting worse. Built 20 years ago the facility was first built to actually help with overcrowding problems in the county. The jail is certified to hold 218 inmates and as of last week is at 228, with a population of 72 female inmates in a facility made to hold only 34 inmates at a time. Sheriff David Doak is nervous that this problem will only get worse the longer the county waits to make a decision about raising funds. And this issue could affect not just residents’ pockets but their safety as well.

SOT DOAK: “The problem and I don’t know how to get it across to the public. Its a public safety issue. No matter how you cut it. If we start putting people out on the street, that belong in jail, you know…that’s an issue. And I can’t be responsible for them. And I don’t think the courts and judges want to be responsible for them being out on the street. But..you know…there’s no room here.”

Stand Up: Now today we weren’t able to talk to the inmates or their defense attorneys, but Sheriff Doak did let us know that every day he’s getting more and more complaints. And as this overcrowding situation is growing…so are tensions.

SOT DOAK: “I’m amazed in some ways we haven’t gotten more grievances from them filed. But that I think that’s a matter of time as well.”

VO: The situation is only getting more serious with inmates having to sleep on floors in the day room areas. The county is looking for options to ease the overcrowding such as requiring a facility through family and community services to provide recovery services to those who would otherwise go to Jail. Another option is hiring an architect to reconfigure the female section of the jail to allow for a dormitory style sleeping facility to house the large number.

Reporter: “Now the Portage County commissioners are trying different options to lessen the overcrowding problems. Sheriff Doak also mentioned that even with the possibility of a new halfway house and dormitory style, the Jail will still be at over capacity. The only other option is to try and get the levy passed for the funds before the federal government steps in. Vivian and Savanna?”