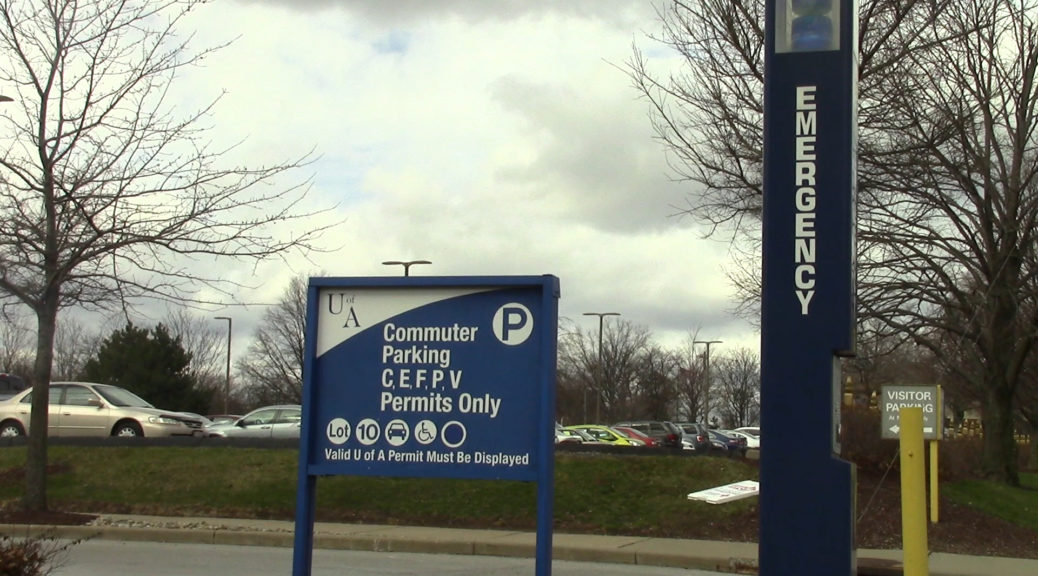 While Kent State University enrolls almost twice as many students than Akron University does, the parking and transportation services at Akron produces twice the amount of revenue than Kent. Kent State brings in about four million dollars every year while Akron brings in around eight million. At Kent’s campus, only those with cars have to pay, but Akron assesses a fee to everyone regardless of if they have a car or not.  Akron student’s do not complain much about their transportation fee and most of them don’t know how much they’re paying for it but it’s worth it to be able to park anywhere.