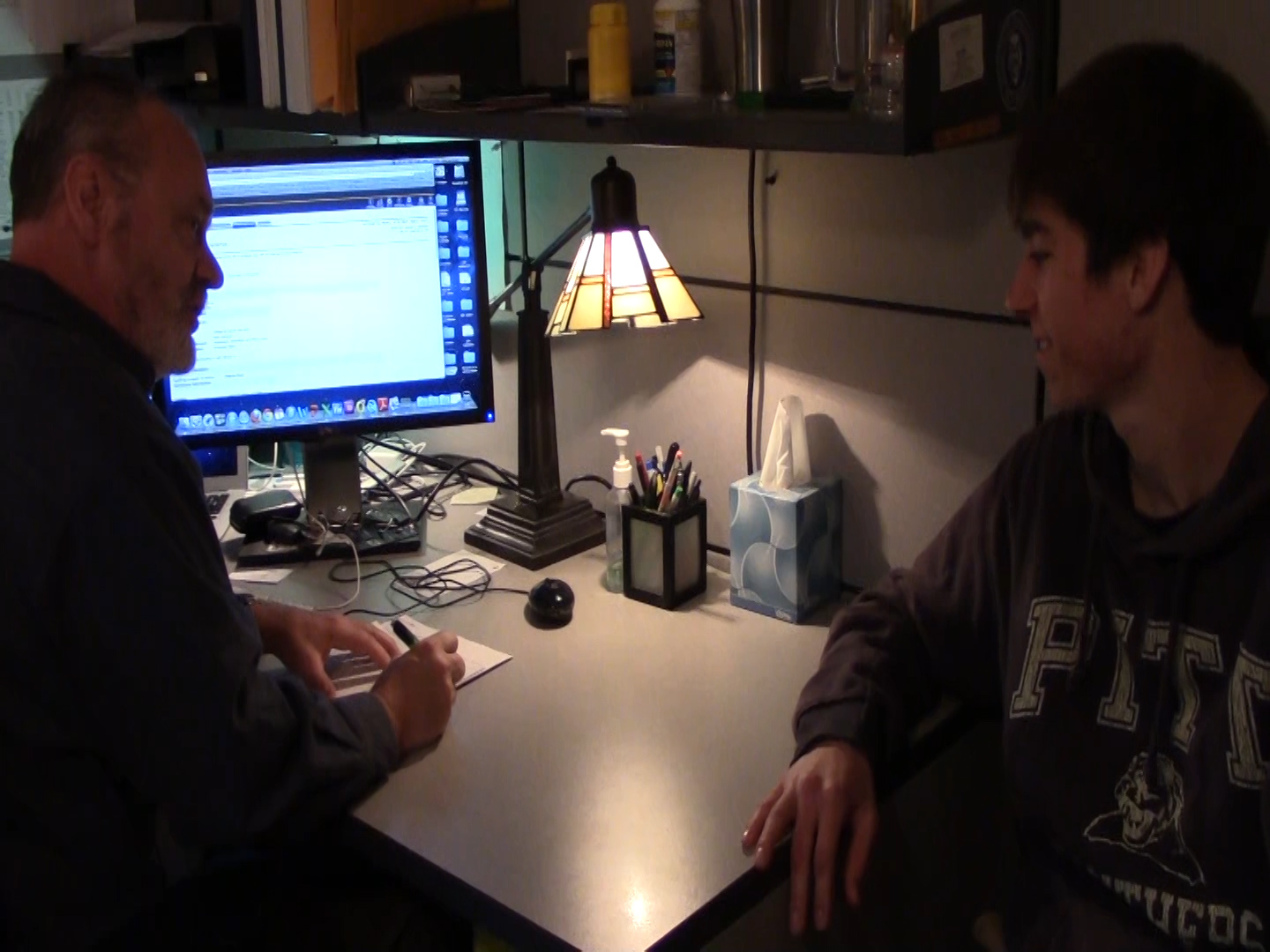 While many graduating seniors say goodbye to Kent State in May, so will one academic advisor.

Bob Springer, an academic advisor for the school of Journalism and Mass Communication at Kent State University, will be retiring this May. Springer has spent the past six years advising students—helping them to schedule classes, making four-year plans to ensure they graduate on time and overall guiding students academically throughout their college career.

[bbrvideo width=”350″ float=”left” caption=”Bob Springer, Journalism and Mass Communications academic advisor will retire at the end of the semester.” ]BBR_04_Haberman_Springer[/bbrvideo]

Although Springer says that he is excited to retire, he also says that he has enjoyed his time at Kent State and his students were his favorite part of the job.

“No matter what kind of mood I’m in, once that student sits down, it’s just me and that student and it’s fun listening to them,” said Springer. “Whatever their need is—whether they just need to schedule, just need a form filled—whatever it is, it’s just fun dealing with them.”

Before coming to Kent State, Springer worked in the newspaper journalism industry for over 35 years. Matthew Rollyson, Assistant Dean for the College of Communication and Information, says that he feels Springer’s experience in the field is part of what makes him one-of-a-kind.

No matter what kind of mood I’m in, once that student sits down, it’s just me and that student and it’s fun listening to them.

“I’m very, very sad to see him go, I’m sad for his students to see him go,” said Rollyson. “But I’m equally as thankful that we had an opportunity to learn from him and have good times with him over the past few years.”

Springer’s retirement was announced to students two weeks ago via email. The news has some students curious as to what next year’s replacement advisor will be like.

“I am looking forward to see who they have,” said Samantha Tuly, Public Relations Student at Kent State. “But they’ll never be Bob Springer.”