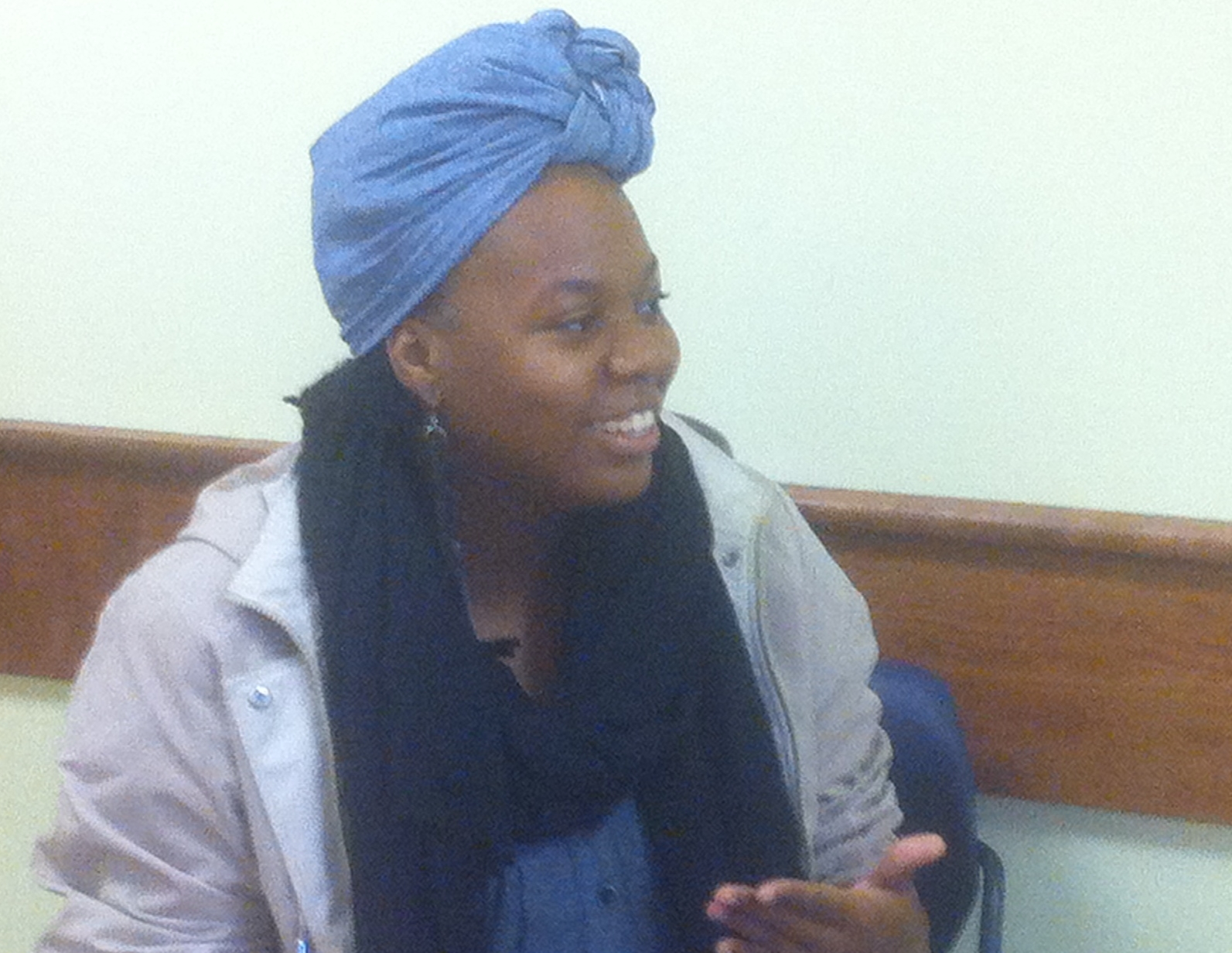 In Kent, Ohio one man has changed students life not only in one year but also for a lifetime. TV2’s Dominique Freeman reports…faith is near.

Most college students spend their Saturday nights partying and pay for it Sunday morning. Its hard to find that courage and motivation when waking up with a hangover Sunday morning before church.

As for senior, 21-year-old Ginette Nervelous, who is a leader for the Impact Organization, ran by Ambassador, Darnell Wilson. Courage was right around the corner when she met Wilson as an incoming freshman at Kent.

She attends church every Sunday at Spam Ministry located in Tallmadge, Ohio.

Nervelous explained how she never seen herself as being a leader but being the one who just helps.

Her turning point was the summer before she came to Kent her younger brother got baptized. When they were kids she never seen her brother act in such a positive matter until he accepted faith from God. Ginette was curious to find out who God was.

Wilson , who really inspired her to find her faith in God. He was one of the first people she met coming into Kent. He had a lot of faith in her and believed she could be a potential leader for his organization.

It’s part of her life, it’s a lifestyle it’s more than a movement. She plans on taking these experiences from the Impact with her in the future.