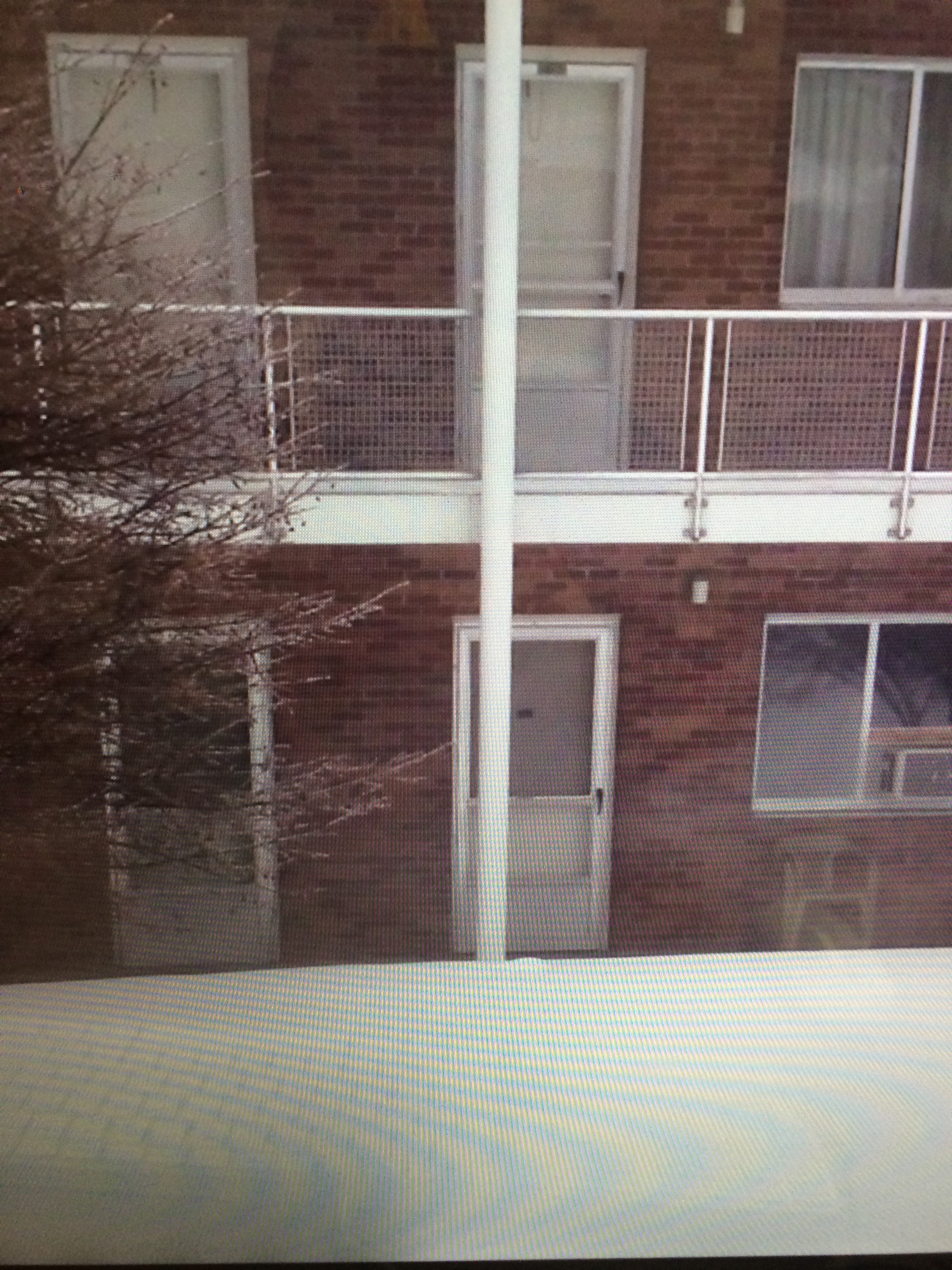 A place of residence that has been at the university for over fifty years is soon to be nothing but green grass. Reporter Chip Reid has more on the story.

Hearing nothing but the wind and seeing few people is common at the Allerton Apartment Complex. The number of residents has been decreasing for years.

The Allerton Apartments were constructed in the early 1960s and now primarily serves as a home for students with families and international students.  They have also not aged well.  Four of the original eight apartments remain and after this summer, there will be none.

Michael Bruder is the executive director for Kent State’s Office of the University Architect.

“We actually had a master plan done for residence services back in 2001, which we’ve been following for the past ten plus years. So, they were identified as long ago as then to needing to come down based on the age of the building, and the infrastructure, and the cost to replace them

Kay Massie has lived in this apartment with her husband, Ryan, and her daughter, Hannah, for three years.

However, it doesn’t take much to see that many of these apartments are past their useful lives. Complaints have ranged from leaky pipes, a need for electrical upgrades, and being too small to fit a family like the Massie’s comfortably.

The use for the space made after the demolition has not yet been decided by the university.