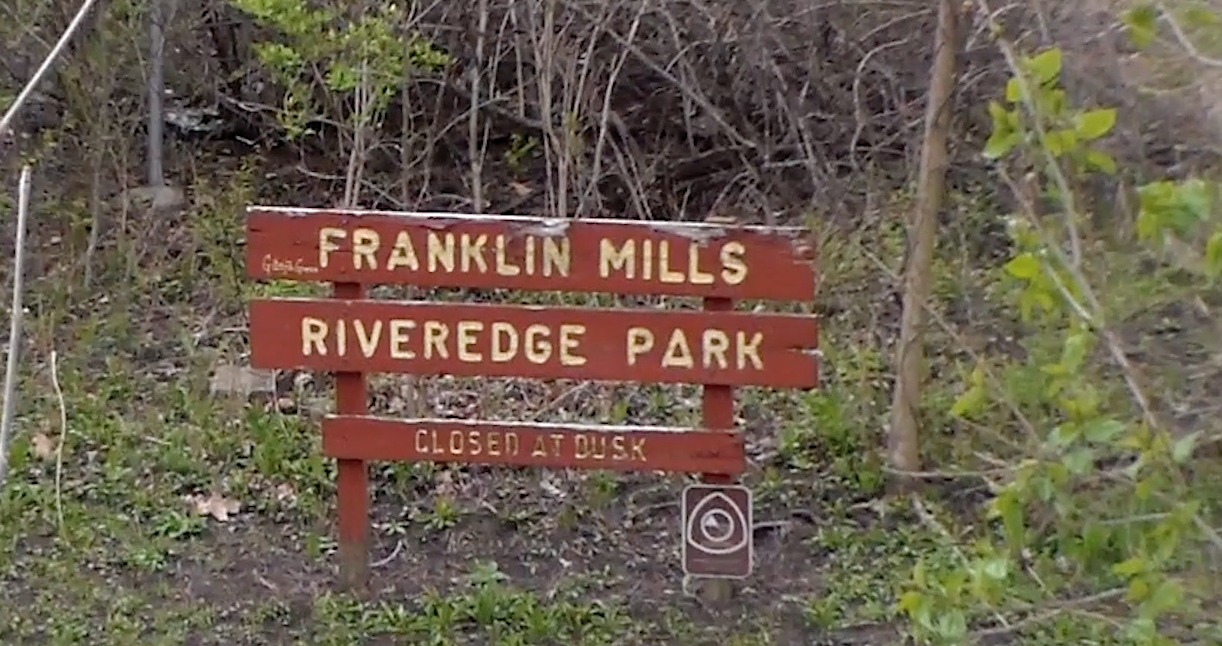 Kent is home to not just families and college students, but now coyotes as well. Now some Kent residents are nervous this problem could quickly become dangerous. Tv2’s Alexandrea Rehner has more on the story.

The Tree city that is known as Kent is teeming with life from its downtown area to its parks. Spotting wildlife like geese, ducks, and squirrels can be easy, but some residents are spotting something even bigger in the brush, like this image from a trail cam that picked up a coyote in the woods of Kent. With coyotes living in the area always being a probability and now with at least 5 confirmed dens, residents are starting to feel uncomfortable with more sightings like some who live by Franklin Mills River edge Park on Middlebury rd. near downtown. Or residents like Al Fletcher, who lives near Al Lease Park on Silver Meadow Blvd.

Fletcher SOT: “We was nervous, especially living right next to the park. You ain’t gotta go to far, the deers already be in the yard… I heard one ran across past here, but I really couldn’t tell.”

Bridge: “With spottings of the coyote becoming more frequent, some Kent residents like Al are nervous that their children or pets might be in danger. But even with so much wildlife surrounding Kent, Compliance Officer Dana Frazier assures Kent residents that the coyotes are no threat to humans. And that we just have to learn to live with nature.”

For those still nervous about coyotes on their property, Officer Frazier suggests motion sensor lights and sprinkler traps…or an even cheaper solution.

Frazier SOT: “If you really wan to try to deter them from your property, get biodegradable water balloons. Fill them up, put them on your back porch, and if that coyote is back there throw them at him. Cuz’ they don’t like that and will run away. They’re not a risk. They don’t want to be around humans. They’d rather move away. Some of them will stand there of course and watch you, this was at the town hall meeting we had. They said well they just stand there, they don’t runaway. Well they are out of the canine family line, and they’ve just simply learned over generations that humans aren’t a threat to them any more.”

Last year there were 165 cases of dog bites alone in Portage County, but zero coyote attacks. In fact, there are about 2 coyote attacks on people in the U.S. per year, with none being fatal. With small rodents and other small animals being their main diet, coyotes stay away from humans. And the best way to keep your friendly companion safe is on a leash or inside at night.