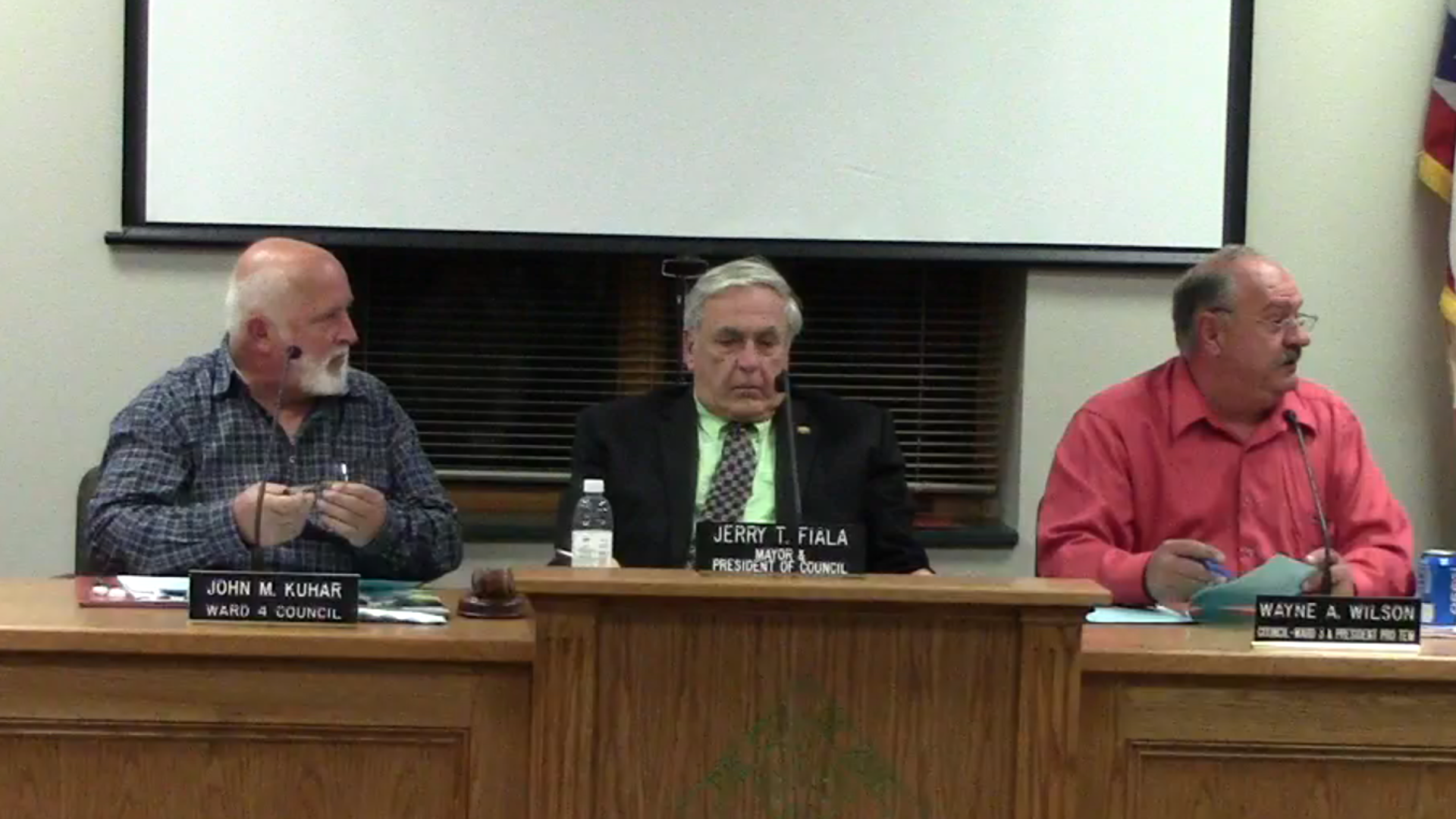 City Council felt a little spirited on Wednesday. A vote involving the new police station and the church was on the agenda. Cory York went to the council meeting and has more.

When a city uses the power of eminent domain, odds are it will win. The city of Kent told the Church of Christ there was only a one percent chance of keeping their church.

This time was the one percent.

On Wednesday, City Council voted to officially not purchase the land owned by the church. This comes after two months of negotiations between the two sides.

After all the negotiations, the city and architect were able to redesign the area necessary for the new police station. But now without needing to purchase the church.

President of the Church of Christ, Greg Evans, had felt there was a slim chance to keep their church, but knew nothing was guaranteed until the final vote.

“I waited until the very end to 100% that we were going to be okay in this facility.”

With deadlines approaching, and some passed, the city needs to finalize what properties it has to build the new police station. The church was one of four properties that had not agreed to a settlement.

The three other properties are located on College Avenue and are all owned by  S M Poulton LMT.

Council At Large member Roger Sidoti knows there is an urgency and a need to deliver to the voters.

“We promised our voters, they were very gracious increasing the tax revenue to do this. I think it is incumbent upon the administration and city council to continue to push the program and get this done as quickly as we can but efficiently and within budget.”

With the city not needing to purchase the property from the church opens the budget on the project.