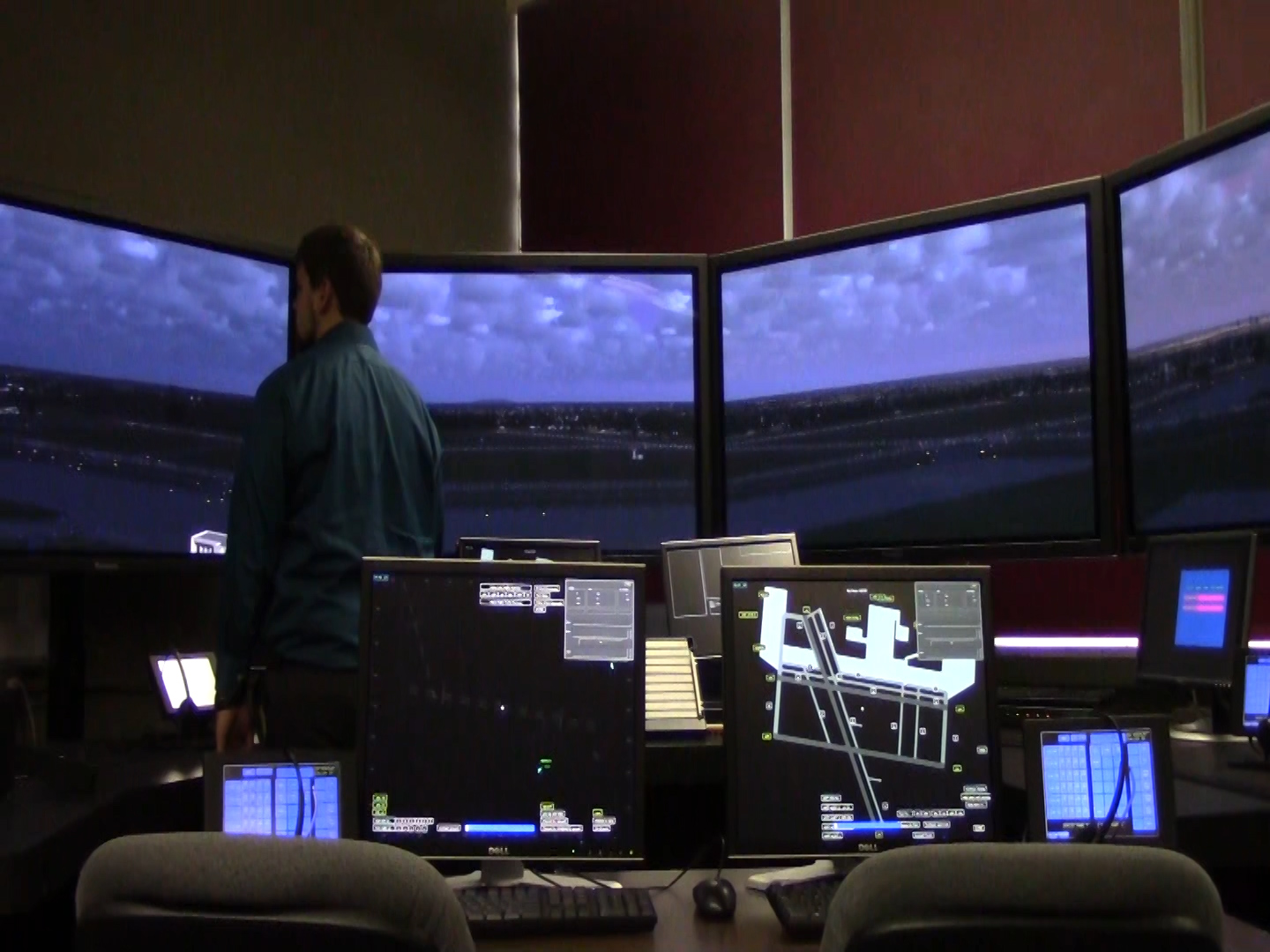 Senior Air Traffic Control student, Bob Suren, dreams of being apart of the Federal Aviation Administration and working as an air traffic controller for a living.

“My goal would to be controlling traffic at Honolulu Tower, in Hawaii,” said Suren. “Watching planes come in over volcanoes and stuff like that, and sending them off over the top of volcanoes. That’d be really cool.”

[bbrvideo width=”350″ float=”left” caption=”Many Air Traffic Control students at Kent State are being told that they do not meet the FAA’s acceptance requirements after 4 years of education.” ]BBR_07_Haberman_FAA[/bbrvideo]

The Federal Aviation Administration, otherwise known as the FAA, conducts a biographical questionnaire to determine whether individuals are qualified to take an aptitude test, called the AT-SAT. Only if the individual then passes the AT-SAT, do they get a chance to go to the FAA’s training facility in Oklahoma City.

Even though Bob is only in the first round of determining whether or not he will be eligible to go to the training facility, he is much closer to his dream than majority of his classmates. Out of about 30 Kent State students who took the biographical questionnaire, Bob was one of only 4 who met the FAA’s requirements.

This past December, the FAA changed it’s acceptance requirements, leaving many Kent State students deemed “not qualified” according to the biographical questionnaire. Now, in order to get a bid to take the AT-SAT, a student must pass the preliminary questionnaire that asks questions based on things like their personality, how their friends might describe them and the sports they played in high school.

It is also no longer a requirement for individuals to have a college education in order to take the FAA’s biographical questionairre. This is leaving some Air Traffic Control students at Kent State unsure about their futures.

“Our students are trying to decide, in some cases, whether they want to continue their college career or not,” said Robert Priestley, an Assistant Professor in Air Traffic Control.

Not to mention, that now, many students are left with a degree in Air Traffic Control, yet cannot get into the field that they studied for four years.

We don’t want to set our students up for failure.

With the FAA’s changes having such an effect on Kent State students, the Air Traffic Control program is encouraging them to take action and let their voices be heard.

“Write a letter, saying how upset you are and why, and what this means to you, and your increased debt and all these concerns,” said Maureen McFarland, Senior Academic Program Director for Aeronautics at Kent State. “And then we’re gathering up all the letters and it’ll all go to the FAA saying ‘Kent State’s really upset. Look at all these lives you’ve affected.’ ”

“More than likely, we’re going to be looking at a minor in ATC [Air Traffic Control] at this point in time,” said McFarland. “We don’t want to set our students up for failure.”