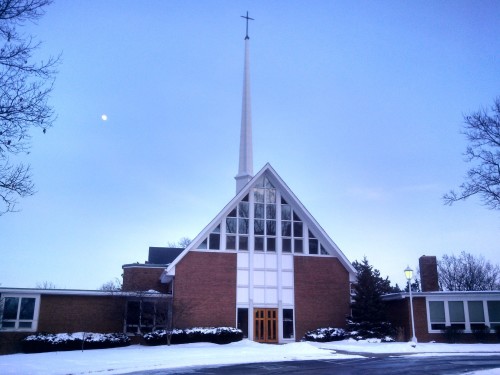 The biggest change is that the Religion Studies will have its own major concentrating on the Religious Classics in the fall of 2015. Professor Odell-Scott says the program will contain aspects of Diversity in Western Religious Thought in the Classic period in relation to Greco, Roman, and Jewish culture and thought. He also told me the program would concentrate on the Diversity of Religious thought in other cultures, as well as the Formative Periods in certain religions and different studies of language and culture of religions in the Formative Periods.

Professor Odell-Scott explained that the minor in Religious Studies is also undergoing changes as well and is currently being looked at and revised for the fall of 2015. The Religion Studies program at Kent State has existed since the early 1980’s and is actually a combination of several different schools. Professor Odell-Scott called it “ a independent multi-disciplinary program. ”

It basically means the department is a combination of several different departments. It incorporates several more specific departments into one department. The new major will incorporate classes from philosophy, history, political science, English, sociology, the arts, music, and several other disciplines all into one. The major will focus on the Classics Period of religion.

I also talked to Professor Odell-Scott about where I could find information on various religious groups at Kent State. He told me to talk to Dr. Shay Little who is the Associate Vice President of Student Affairs and the Dean of Students at Kent State University. He also told me to contact the Campus Ministry Organization, which deals with the diversity of religious organizations on the Kent campus.

In talking with Professor Odell-Scott he also explained to me a project that he cofounded in Ohio in 1998 involving religious diversity. The project is called Ohio Pluralism and it is an affiliate of the program at Harvard University. Professor Odell-Scott along with Professor Bharwja of Harvard co-founded the program and their job is to study and map Ohio’s changing religious diversity given the change in the American Immigration Policy.

The one thing that was stressed throughout my interview with Professor Odell-Scott is that the program of Religion Studies is “ to provide instruction as an academic. ”

What he meant was that the program is intended to inform and teach students about the different types of religion and their culture. This includes comparing the religions to each other. He also believes the minoring or majoring in Religion Studies can be very helpful in business or journalism.