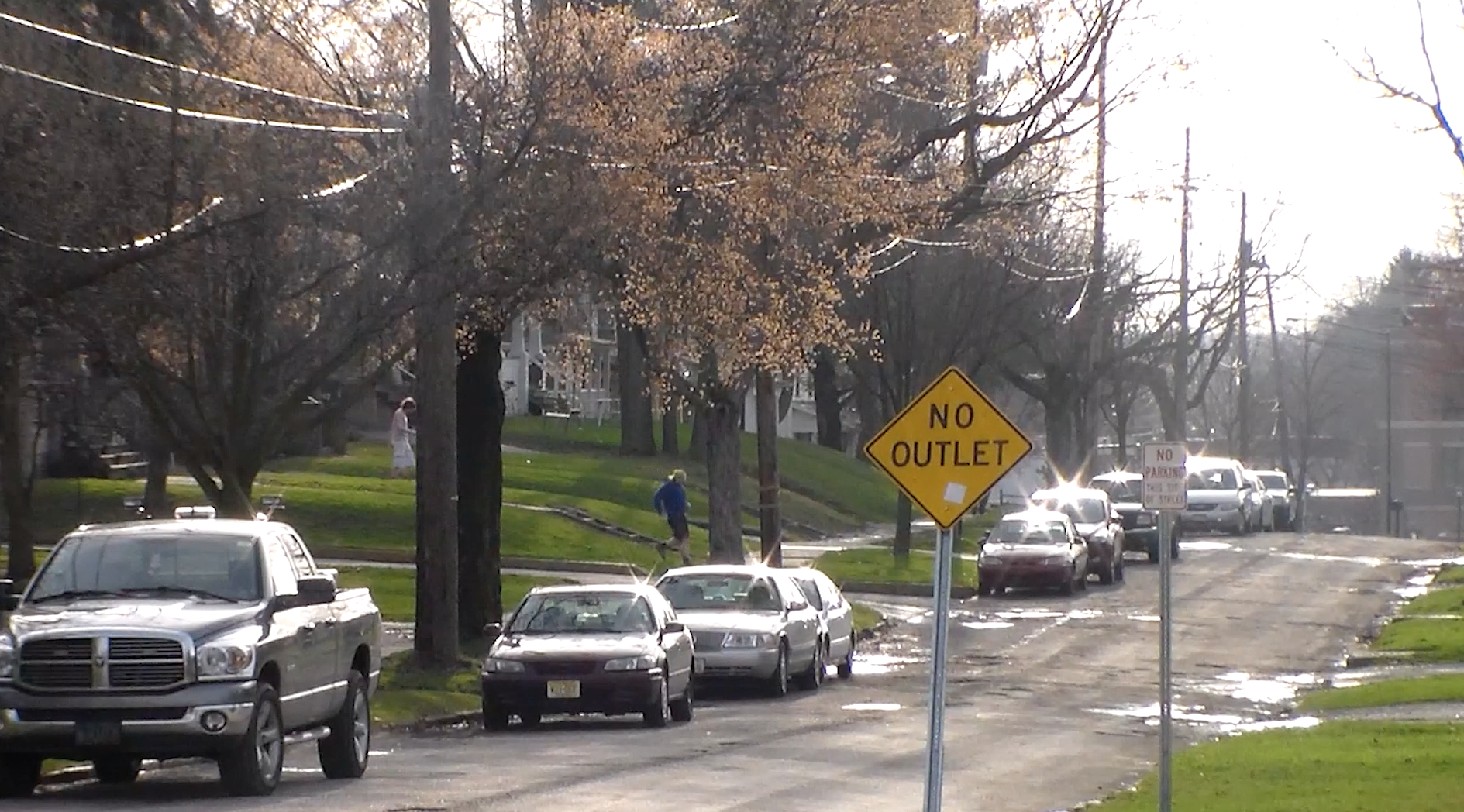 There’s been a lot of construction around Kent lately and there’s still more to come. For instance one old party street that’s getting a new makeover, but might be displacing some students. Tv2 reporter Alexandrea Rehner has more on the story.

If you take a walk down one of Kent’s most well known streets, College streets, you can always hear plenty going on. In the past it was known for its big parties, but now it’s better known as the home of many Kent state students. Like Paul Suchy, who lives at 202 East College Street. The last house on the street, that’ll soon be the first empty house. In total, the ten last houses on the street will be demolished by June, with six from the left side of the street and four from the right to make room for the new Kent police station. And some of the residents are feeling the pressure of that upcoming move growing upon them.

SOT: Suchy: “Yea its an added stress. An extra big stressor because I have to move everything to another place.”

But not all of the residents see their move as a bad thing. Like Robert Janezic, who lives at 233 East College Street. Robert says he’s actually excited to be leaving his current home.

SOT: Janezic: “At first we were really mad, we actually went to a city council meeting to try to get it gone, but there was nothing we could do about it. But as the year went on we were like yea this is actually good that they’re tearing down these houses. Because they’re not good houses, there’s a lot wrong with them…”

SOT: Wilke: “Not in good condition. And some of its structural. Some of it is cosmetic, but a lot of it is structural as well.”

Built in 1924 the current Police station is not in compliance with the public jail standards from the state of Ohio corrections department. Adding more construction to the area along with construction from the Kent state architecture college on the opposite side of the street. The project will be starting in June and is most likely to end in late 2016. The new structure would be almost a third larger than the current station, at roughly 30,000 square feet with a rear double parking lot. The entire building is estimated to cost 13 million dollars, wit that money coming from the .25 % levy that was added in 2013 to fund the project.

Now its just a matter of time before the now filled houses are vacated by June and for the a street with so much history to be given a new life. For Tv2 KSU, I’m Alexandrea Rehner.