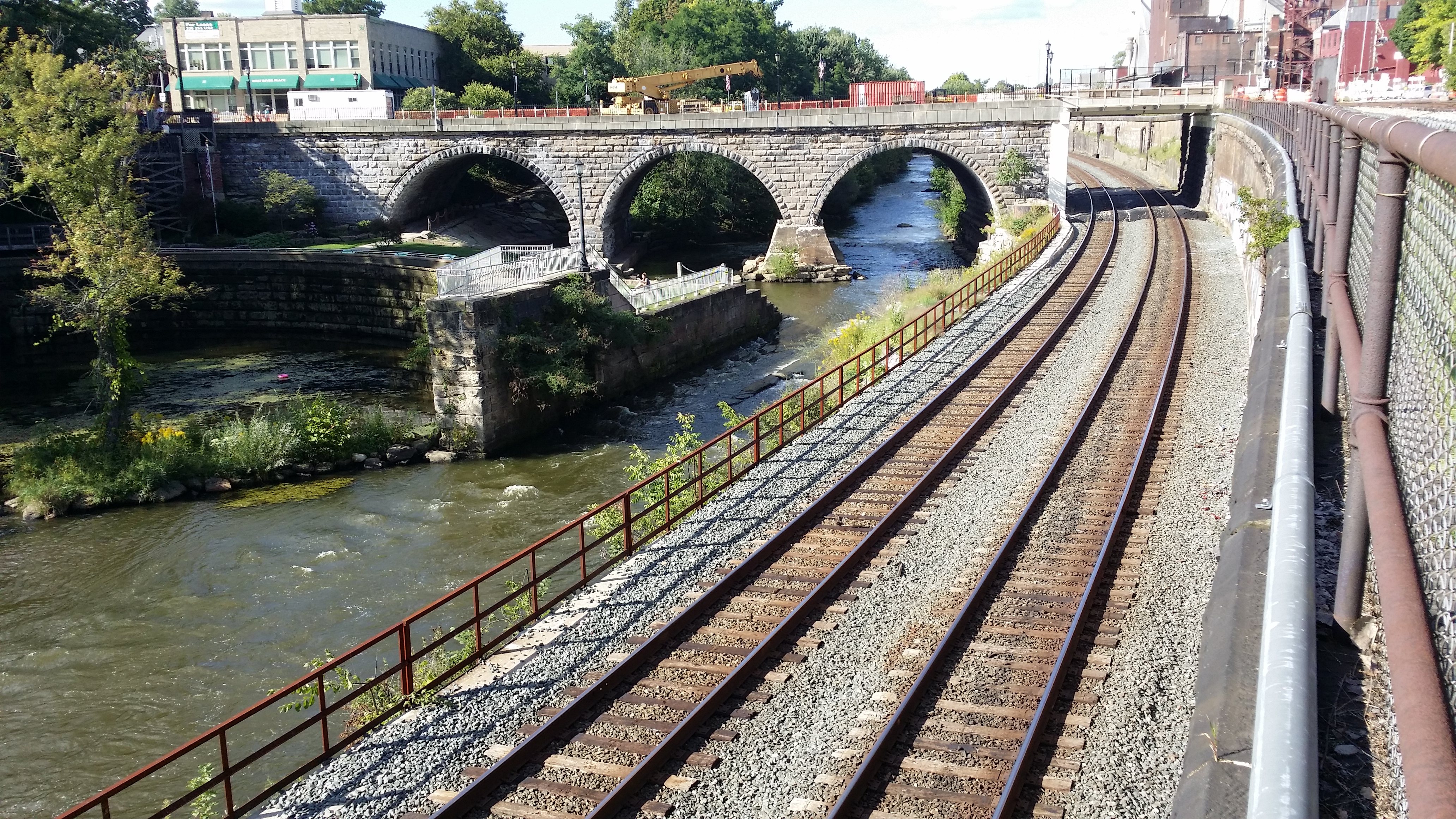 The city of Kent has just finished redeveloping the downtown area. It is now time for the city to shift its focus towards the community. In my meeting with Mayor Fiala I learned that the location of the new police station is going to be built on the end of College Street where I am currently standing. The city is purchasing 18 properties on and around College Street through the power of eminent domain. The decision to put the new station on College, money. Initially the city’s decision was to build adjacent to the current police station but due to high property costs and possible contaminated soil, the costs would have been more than 2 million dollars over budget. The contamination comes from old tanks that are buried beneath Magic City from a 1950s gas station that were never removed. One of the tanks is believed to have leaked into the soil. It was a tough decision placing the station on College because it brings more questions. There is already a student housing shortage, displacing more students will add to the issue. Kent City schools receive more than 80 percent of funding through the real estate tax. Could the loss of these properties negatively effect the school’s funding? I will be covering all these stories and more this semester. Reporting, I’m Cory York.